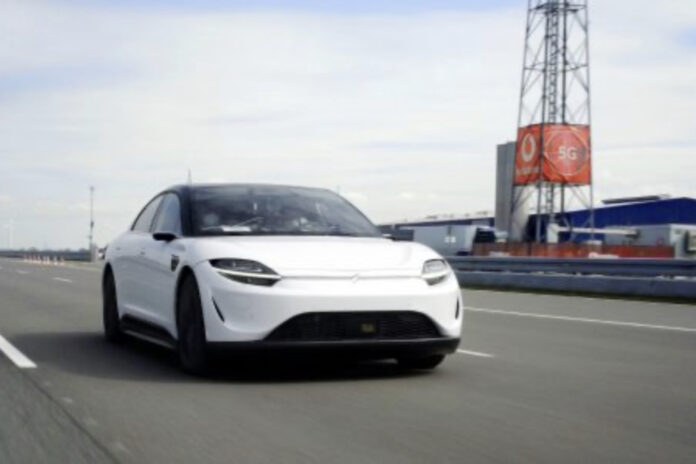 UK mobile operators Vodafone and Three UK, the third and fourth biggest players in the market, could be struggling over major differences in structure expectations over there proposed merger, according to reports. The union of the two telcos has been speculated on since details of their ‘secret talks’ were first leaked in February and progress has been slow.

One of the biggest sticking points may be the structure of the new company. While the UK mobile market gets a consolidation, what would be in it for stakeholders such as Three’s owner, Hong Kong infrastructure conglomerate CK Hutchison and Vodafone stakeholder Cevian Capital, Europe’s largest activist investor?

Cevian had demanded new blood in the board of Vodafone and it has since made three new appointments. In the first week of May Vodafone appointed former ARM chief Simon Segars. Delphine Ernotte Cunic, president of France Television, followed. This week a chair has been found for Stephen A. Carter, once Prime Minister Gordon Brown’s chief of strategy and also a former CEO of regular Ofcom.

Can they simplify business, pursue deals in national markets and improve returns? A reduction in competitors could trigger scrutiny from competition authorities, with Ofcom and the UK’s Competition and Markets Authority. The consolidators are hoping that regulators’ have become aware of the need to invest in network infrastructure and how increasingly difficult this is under current circumstances. A new government consultation on street works provides provision for an infrastructure building, sponsoring collaboration between utility and technology companies.

Vodafone’s share price has lost 44% of its value over the past five years, although it it has risen 3% since the start of 2022. Three has gained customers since 2020 but failed in its stated ambition to double its size. Those gains have not been translated into significant revenue growth, says the FT, which last week lamented ‘flat’ quarter-on-quarter revenues of £582 million pounds (€683 million).

Vodafone chief executive Nick Read not hidden his desire to pursue deals in countries he believes suffer from an excess of market competition, including Spain, Italy and the UK. Analysts at Enders Analysis say Vodafone’s “lack of funding capacity” mean that it would be desperate to form a joint venture that could contribute additional debt or receive cash equalisation payments to assist with “leverage reduction.”

CK Hutchison’s price expectations are described as ‘hefty’ and it could smell Vodafone’s desperation.