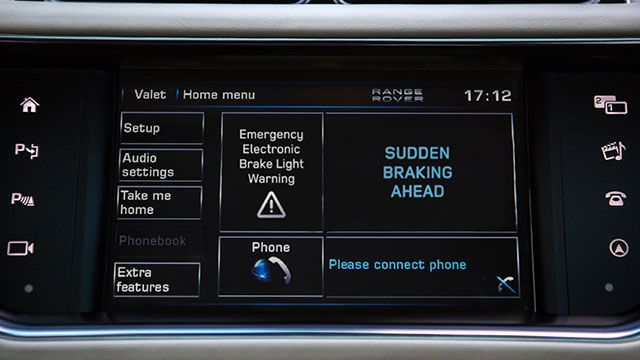 Vodafone has started trialling vehicle-to-vehicle communications in the United Kingdom, with plans to extend it to Germany in future.

The operator is using LTE-V2X technology, which it said allows vehicles to communicate with one another to help improve road safety and traffic efficiency.

It said the technology builds upon existing features in cars such as automatic braking, lane-tracking and blind spot warnings.

Vodafone said these services depend upon sensors within a vehicle and these have a more limited range than what LTE can offer.

By connecting LTE to an Intelligent Transportation System (ITS) within a car, Vodafone said vehicles will be more aware of their immediate and surrounding environments. The operator gave the example of a truly connected car being able to tell other vehicles of its intention to change lanes or come to an emergency stop.

David Lister, 5G Research Manager, Vodafone Group and Bob Banks, R&D Programme Manager, Vodafone Group, said: “One of the key communication paths to be used in the ITS is vehicle-to-vehicle communications. This technology will be based on extensions to the widely used 4G standard commercially deployed around the world. By building these capabilities on the worldwide 4G standard we can ensure safe, reliable communications whilst making the most efficient use of radio spectrum and support a smooth transition to 5G.

“We are currently driving the development of this new technology, known as LTE-V2X which means connecting vehicles (V) to everything (X). Vodafone, and our industry partners are developing LTE-V2X through the standards organisation 3GPP.”

Initial validation of the technology has been completed on a private test track in the UK. Vodafone added that it wants to ensure all customer data and privacy is protected.