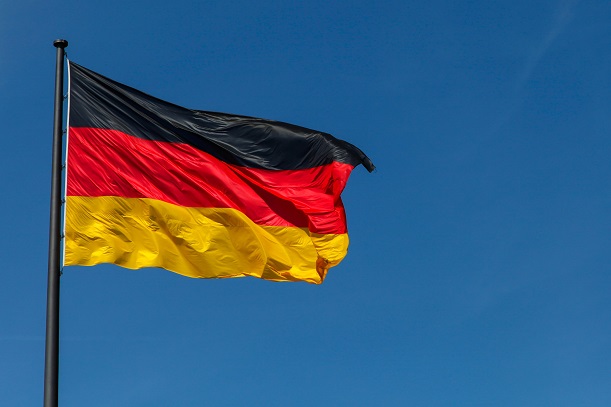 Fibre competition across Germany continues to be fierce as Vodafone rolls out vectoring technology and Deutsche Telekom upgrades its networks to bring faster speeds.

Vodafone has introduced speeds of 250MBps to parts of Germany that are outside of its wider fibre rollout. Vectoring reduces interference on existing copper lines to increase speeds. It is seen as stop-gap before a full upgrade to fibre.

Vodafone’s fibre network is available to 12.7 million buildings with a minimum speed of 200MBps and 8.4 million with 400MBps. More than 5.2 million premises can download at speeds of up to 500MBps.

Earlier this week, it extended its top speeds to 60,000 households across Munich, Hamburg, Lübeck and Würzburg, as well as towns in more rural areas such as Eisenfeld, Gauting, Reinfeld and Westoverledigen.

The operator is aiming to upgrade its entire fibre network to offer speeds of 1GBps by the end of 2020.

During the past four weeks, 405,000 households can now access speeds of up to 100MBps through either network upgrades by swapping out cards at cabinets or IP migration. To date, one million buildings have had their fixed line networks upgraded.

“Every month brings confirmation that we have the right network strategy to catapult Germany into the gigabit age.”

Last week, Deutsche Telekom rolled out fixed line speeds of 250MBps to six million premises across Germany, although it is not using vectoring.

It is aiming to open up the service to 15 million households by 2019 and recently announced it would spend €1.1 billion to deploy fibre to 179 cities across the Stuttgart region.

Last month, Telefónica Deutschland started its own project, albeit boosting its own network infrastructure by connecting 1,500 of its sites to fibre.