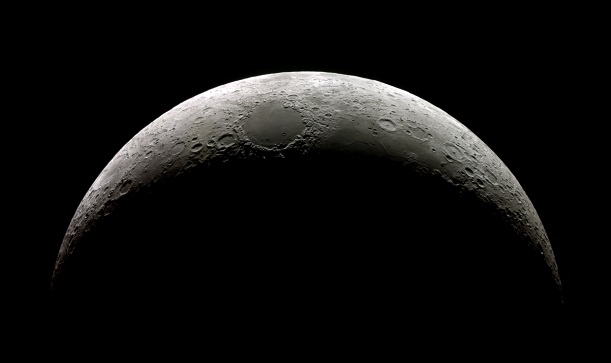 Vodafone Germany and Nokia have launched a telecoms moonshot by aiming to bring LTE into space next year.

The two companies are planning to build a network weighing less than a bag of sugar and aim to live-stream HD video from the surface of the moon to a worldwide audience in a project imaginatively entitled Mission to the Moon.

In addition to Nokia, Vodafone Germany is working with PTScientists, a volunteer group of scientists and engineers, and Audi in what has been described as the first privately funded moon landing.

The operator is aiming to connect two Audi lunar quattro rovers to a base station located in the Autonomous Landing and Navigation Module. Nokia Bell Labs will build what it described as the lightest ever network at less than a kilo.

The network will be used to transfer data and HD video as the Audi rovers approach the Apollo 17 lunar roving vehicle, which was used in 1972 by the last astronauts to walk on the moon.

Vodafone Germany CEO, Dr Hannes Ametsreiter, said: “This project involves a radically innovative approach to the development of mobile network infrastructure. It is also a great example of an independent, multi-skilled team achieving an objective of immense significance through their courage, pioneering spirit and inventiveness.”

Nokia Chief Technology Officer and Bell Labs President, Marcus Weldon, added: “This important mission is supporting, among other things, the development of new space-grade technologies for future data networking, processing and storage, and will help advance the communications infrastructure required for academics, industry and educational institutions in conducting lunar research.

“These aims have potentially wide-ranging implications for many stakeholders and humanity as a whole, and we look forward to working closely with Vodafone and the other partners in the coming months, prior to the launch in 2019.”