More
HomeInsightsVIDEO: Vodafone IoT Director on how operators will be "crucial" to IoT
Insights

VIDEO: Vodafone IoT Director on how operators will be “crucial” to IoT 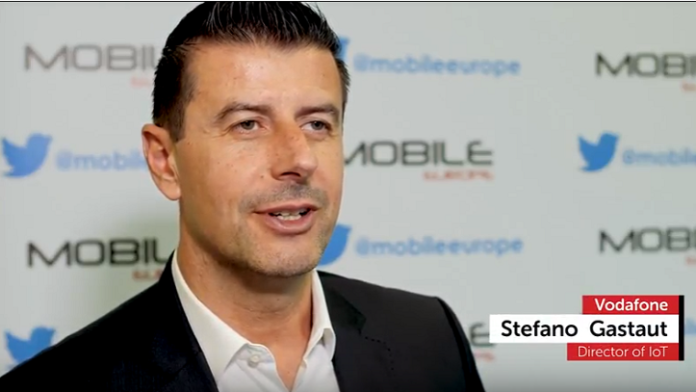 Vodafone’s Director of IoT has dismissed suggestions operators will become the dumb pipe of the Internet of Things as “fundamentally wrong”.

In an exclusive interview at the recent Mobile Europe and European Communications IoT in Telecoms Conference, Stefano Gastaut said his new role will involve Vodafone helping to shape the future. He was appointed to head Vodafone’s IoT business in December.

He said his immediate priorities included adding new features to its IoT offering and growing its 65 million IoT customer base.

But he dismissed suggestions that operators will have a minimal role to play with the IoT.

He said: “What we actually do for our customers is mission critical for them.

“We provide customers for the first time with connectivity that actually goes to their own customers.

“We’re not enabling the mobile phones of their employees, just to be clear. We are actually providing car makers with connectivity which enables their customers to use entertainment on the go.”

You can watch the video in full below. For other footage from our IoT in Telecoms event, you can visit our YouTube channel.