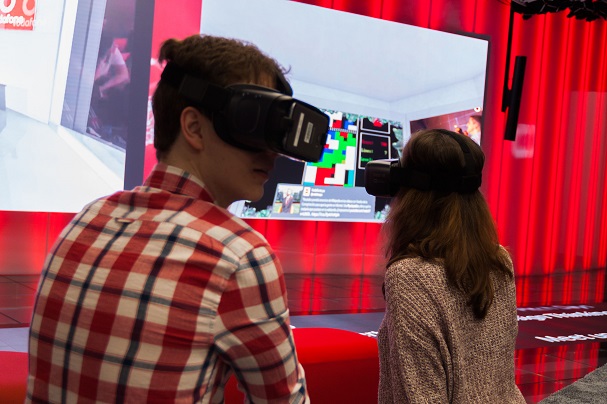 Vodafone has used multi-access edge computing (MEC) to stream VR content over its 4G network in Spain, as it announced it would support a 5G course at a major university in the country’s capital.

The VR demo took place at the operator’s headquarters in Madrid, where an audience was able to watch a live 360-degree video feed from a studio in which a radio show sponsored by Vodafone’s yu video brand was taking place.

It used a combination of MEC technology on Vodafone’s network and Huawei’s network function virtualisation solution.

Vodafone said the initiative would help it explore standards in the edge computing space. It claimed that the medicine, education, tourism, industry and entertainment sectors could benefit from the technology in the future.

The operator also announced this week it was teaming up with the Carlos III University of Madrid to support a new research programme into 5G technology.

Twenty-five students on the Telecommunication Technologies Engineering and Communications Systems Degree course will be supervised by Vodafone experts alongside university professors as they study 5G’s benefits over existing 4G networks.

Vodafone has already invited the students to visit its experience centre at its Madrid headquarters ahead of the programme’s launch.

The operator will also conduct joint research projects with the university on how AI can be used to enhance mobile networks, after recently announcing plans to implement it on its network this year.