More
HomeNewsVodafone's OCEAN to be powered by Huawei’s FusionSphere
News

Vodafone’s OCEAN to be powered by Huawei’s FusionSphere 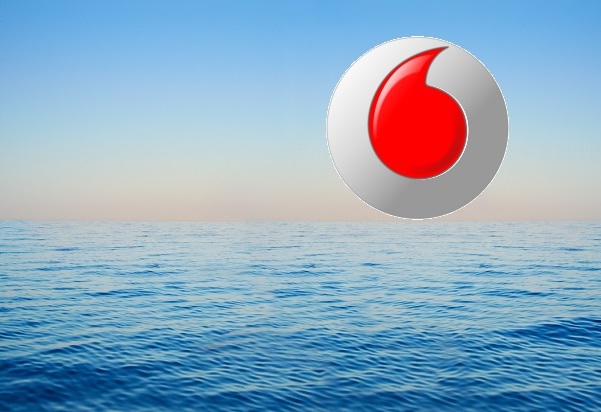 Vodafone has chosen Huawei to supply Openstack-based equipment for its global virtualisation strategy.

The UK-based operator will deploy the vendor’s FusionSphere Openstack platform, a cloud operating system that will give Vodafone access to third party virtual network functions.

Huawei said the platform, which has been deployed in more than 400 projects globally, would help to simplify the deployment of networks and boost agility.

Fran Heeran, Vodafone Group’s Head of Network Virtualisation, said: “Openness and standards are key to our future strategy and OpenStack is an important element of our transformation program.

Zheng Yelai, President of Huawei Cloud BU and Huawei IT Product Line, added: “Huawei is committed to open standards and customer centricity and will continue to increase its investments in OpenStack development and contributions back to the open source community.”

Vodafone has dubbed its company-wide OCEAN strategy, which is being implemented across 46 of its opcos, as the largest virtualisation project of its kind. It aims to simplify and speed up the delivery of services to customers.

However, it has been cagey about its progress, with work underway on developing use-cases, budgets and the effects on customer experience.

In September, it said it had joined ONAP, an open source project aimed at building automation into network infrastructure and services.