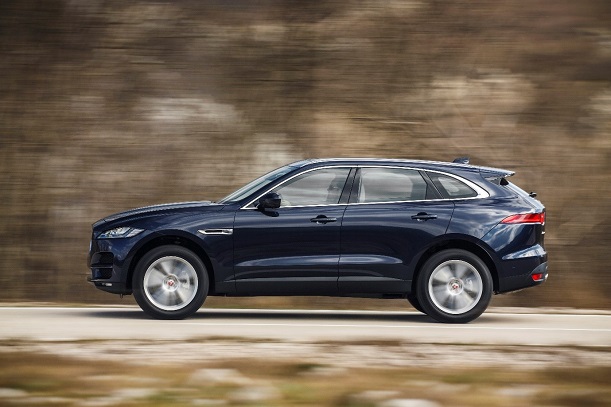 The UK operator said the demonstration, which was held at Huawei’s Global Mobile Broadband Forum last week, was a first for the technology and showed how itwas now ready for market.

A Jaguar F-PACE and Land Rover Discovery vehicles were fitted with C-V2X units powered by a Huawei chipset and which were able to support both short range and long range communications.

The units connected to Vodafone’s mobile network for long-range communications as well as C-V2X’s PC5 interface for short-range connections. The latter enabled a connection to Huawei’s PC5 capable roadside units, which were able to alert a vehicle if a speed limit was broached.

The companies showed how accidents could be avoided at T-junctions by delivering alerts over short and long range communications, how alerts could be sent when a car is changing lanes or overtaking in a blind spot, when a vehicle brakes suddenly, and when a speed limit changes.

Luke Ibbetson, Vodafone Group’s Head of Research and Development, said: “We started developing C-V2X back in 2015 with the belief that the ubiquity of mobile networks will play an important role in connecting vehicles, road users and infrastructure in order to create a step-change in road safety and connected mobility.

“This live demonstration shows that the technology has reached a mature stage and is ready for deployment. That is very good news for all road users.”

Colin Lee, V2X Group Manager, Jaguar Land Rover, said: “Increasing the line of sight of a vehicle by enabling it to talk to other vehicles, pedestrians and the surrounding environment means we can drastically help to improve road safety for all road users.