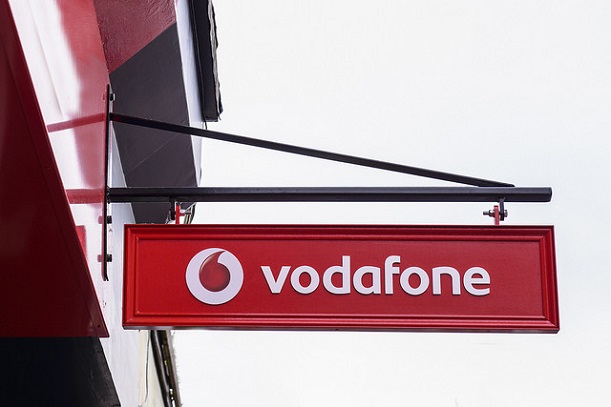 EE and Vodafone have come joint-top in a series of UK benchmarking tests to evaluate such metrics as call quality, data speeds and video performance.

Vodafone closed the gap on EE, last year’s top-rated network, following a £2 billion investment programme in its network, which it announced it will match during the next three years. Both companies finished with 803 points out of 1,000. Three was in third place, with 778 points.

All three networks rated as “good”, according to the P3, the engineering consultancy and testing company responsible for the tests.

O2, the second most improved from last year, only came fourth, scoring 747 points overall and earning a “satisfactory” rating.

Readings were taken while driving and walking, and in both outdoor and indoor environments.

Performance in London was better than elsewhere in the country for each operator, but tests showed the difference is narrower than last year.

Hakan Ekmen, CEO at P3, said: “Our tests are good news for the UK’s mobile customers, because for the first time three networks are in our ‘good’ category, even though this year’s tests were the toughest yet.”

Vodafone said the improvement followed its £2 billion investment in its network and services since 2014, which has seen the work carried out on over 5,000 4G sites in the past 12 months.

The operator claims 95 percent population coverage in the UK.

It said it will invest a further £2 billion in its network over the next three years, at a run rate of 400 new base stations each month.

Last month, a parliamentary group slammed UK operators for failing consumers with under-par mobile services. Vodafone was among those to pour water on its claims.

Vodafone UK Chief Executive Nick Jeffery said: “We’re building the UK’s strongest network designed, site by site, to meet all of our customers’ needs, wherever they are. These results are a welcome validation that our massive investment programme is making a real difference for our customers.”