Vodafone to kick off UK 5G trials ahead of 2020 launch 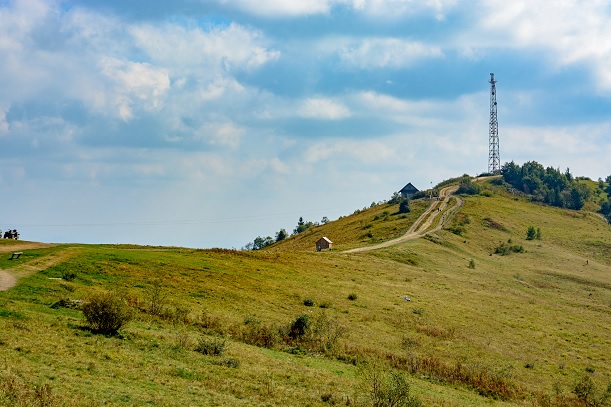 Vodafone on Wednesday shared plans to launch trial 5G networks in seven UK cities in the fourth quarter of this year with a view to launching the technology commercially just over a year later.

The mobile operator said it is already laying the groundwork for 5G at 40-plus sites in the cities and is holding talks with enterprise customers over 5G application testing in areas including augmented and virtual reality in hospitals, offices and factories.

The cities in question are Birmingham, Bristol, Cardiff, Glasgow, Liverpool, London and Manchester.

“The upcoming trials will ensure that we are ready for the commercial launch of full 5G, which is expected to arrive early in 2020 to coincide with a wide choice of compatible phones and devices,” Vodafone said.

The telco claims its 5G trial will be the most comprehensive announced to date, building on its acquisition of the largest frequency block in the UK’s recently-concluded 5G spectrum auction.

Vodafone said it tested its new spectrum across a live network a week later.

Earlier this month EE shared details of its 5G trial plans. A limited-scale trial will see it switch on 10 sites in East London in October, enabling five homes and five small businesses to connect to 5G using prototype broadband devices.