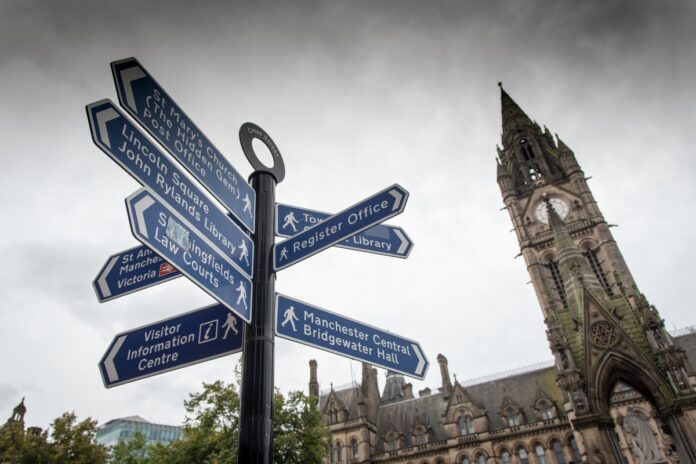 Vodafone UK has lost a court case could open the door to a wave of legal challenges by landowners and property owners who host 5G phone masts.

The UK introduced the Electronic Communications Code in 2017 which was supposed to make it easier and cheaper for operators to access sites for antenna.

Vodafone spent £3.5billion in rents last year across its networks. This is Money website reported that the operator only expected to reduce this specific bill by a few tens of thousands of pounds, but has spent more than £300,000 fighting the case in the hope of setting a precedent.

Sharing is the value

Vofafone lost the case in the County Court in Manchester with Judge Martin Rodger QC presiding.

The judge explained he reached this decision because four operators use the phone mast in a car park on an industrial estate outside Stockport. Vodafone estimates that only around 10% of its 18,000 UK sites are shared with other operators.

Instead, thousands of other landlords might now feel optimistic about their chances of charging higher fees.

Hanover is a property company based in Isle of Man-based and owned by Mark Harrison, a Mancunian now based in Monaco. It means thousands more landowners could now fight the company on rents.

There have been many critics of the Electronic Communications Code since its launch. Last month operators set up Speed Up Britain campaign, chaired by former Digital Minister Ed Vaizey, which is demanding for reform of the code to stop the UK lagging behind in 5G deployments. They say this would damage the UK’s competitiveness and economy.

Vodafone has not yet said if it will appeal against the decision.