More
HomeNews700Mhz spectrum cleared for mobile in the UK
News 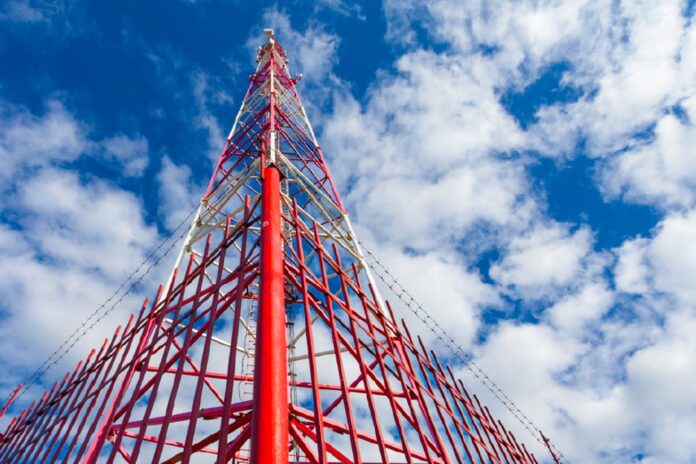 The spectrum is to be auctioned with the government promising 18% more capacity for mobile services.

The frequency is the result of booting 20 million digital terrestrial TVs off the band, as well as radio mics used in studios, and for concerts and outdoor events.

Digital Infrastructure Minister Matt Warman confirmed the completion of the four-year infrastructure programme that cost £350 million to free up the 700MHz spectrum.

The programme, which was funded by Department for Culture Media and Sport. The estimated time for completion was the end of 2021 at a cost of £400 million.

The low frequency of the 700MHz spectrum band is suited to carrying mobile signals into buildings and over long distances – including the countryside.

In many cases it involved engineers physically replacing antennas at the top of masts, which can weigh around six tonnes, using cranes, and sometimes special ‘Heli-Lift’ helicopters.

Works included building a new temporary mast to stand alongside the iconic Emley Moor Tower in Yorkshire, which is taller than the Shard. At 1,040ft (317m), the temporary mast alone stood as Britain’s seventh tallest structure.

The last part of the infrastructure works took place at Kendal in the northwest of England and on the Isle of Man on 19 August where channels were switched to the new frequencies in the last of 57 ‘clearance events’.

Its completion in August 2020 at a cost of under £350 million represents a Government Major Portfolio Programme completing ahead of schedule and significantly under budget.

Ofcom will be releasing 80MHz of the airwaves for mobile companies at an auction expected in January 2021 at which no mobile company will be allowed to acquire more than 37% cap of the capacity.

Need to keep the cost down

Guillermo Pedraja, Head of Networks, 5G & IoT Consulting at NTT DATA UK said, “This year has been far from routine for the UK telco market. From the COVID-19 pandemic to the government ban on Huawei, telco operators have been forced to balance waves of costly uncertainty against their continued work to deliver next-generation network infrastructure for UK.

“To avoid these costs having to be passed onto consumers, we need to see continued support from government in the expansion of UK next-generation network infrastructure – living up to their manifesto commitment to ‘level up’ the UK.”