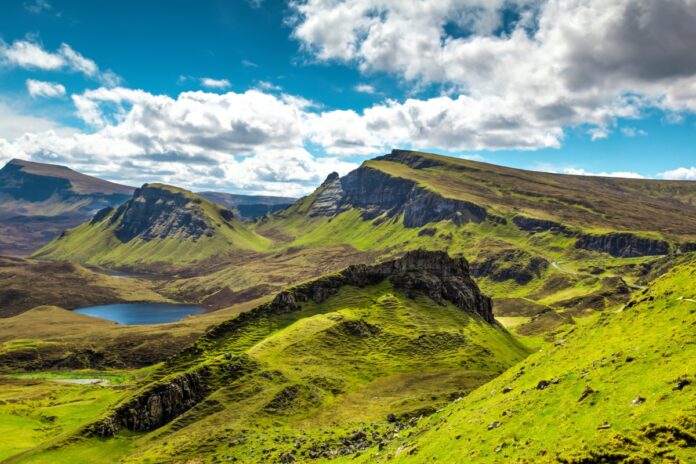 Operator says OpenRAN will bring new vendors into the mix, and standards will reduce the cost of RAN equipment.

Vodafone has initiated what it claims are the first European trials of Open Radio Access Networks (OpenRAN) in the UK and may extend them to more of its markets on the continent.

It has also launched OpenRAN trials in Democratic Republic of Congo (DRC) and Mozambique, building on experience from trials in South Africa and Turkey, where ORAN was trialled for 2G and 4G services to customers in urban and rural parts of the country.

The trial sites across the UK, DRC and Mozambique countries will provide 2G, 3G and 4G services, and 5G is a possibility over OpenRAN in the future.

Since 2017, Vodafone has been involved in work to create new approaches to building and deploying telecom network infrastructure with other telecom and technology companies within the Telecom Infra Project (TIP), which was initiated by Facebook.

OpenRAN was set up within TIP as a way to connect some of the world’s communities with the least access to telecom networks.

The rationale is that OpenRAN technology should reduce the cost of providing internet and voice services by standardising the design and functionality of the hardware and software in the RAN.

This should also increase the number of companies that can supply the components.

Vodafone’s Open CrowdCell small cell technology came out of this work and is in use in Spain and Turkey.

Open CrowdCell has a shorter range than masts and antennae and uses standardised hardware for which a range of suppliers can develop software applications.

New vendors in the supply chain

The operator claims this will introduce “a wave of new 2G, 3G, 4G and 5G technology vendors”, which will also improve “supply chain resilience”.

Nick Read, CEO, Vodafone Group said, “We are pleased with the trials of OpenRAN and are ready to fast track it into Europe as we seek to…expand our vendor ecosystem.

“OpenRAN improves the network economic enabling us to reach more people in rural communities and that supports our goal to build digital societies in which no-one is left behind.”

Vodafone has started working with a number of new vendors supplying OpenRAN technology including US companies, Parallel Wireless and Mavenir, and UK-based Lime Microsystems for Open CrowdCell.

The trials in the DRC and Mozambique have been conducted by Vodacom companies, part of the Vodafone Group.

The countries have largely rural communities and are near the bottom of the United Nations Human Development Index.

The DRC is in the bottom 10 countries in the world for internet access, with only 6.2% of the population online.

Vodacom has invested in-building 4G networks in both countries having recently obtained licenses from their governments.

Vodacom claims to have the leading 3G coverage in DRC (28%) and Mozambique (41%) and to deliver the fastest data speeds in both countries.

Just to clarify, there are three initiatives whose main objective is to define open interfaces between the radio head and virtual RAN (vRAN), then to the core network and for orchestration. The ORAN Alliance, OpenRAN within TIP (co-chaired by Devang Solanky, RAN Product Manager at Vodafone Group Services) and the Open Networking Foundation’s (ONF’s) CORD are all driven by network operators, from mobile carriers to cloud companies.