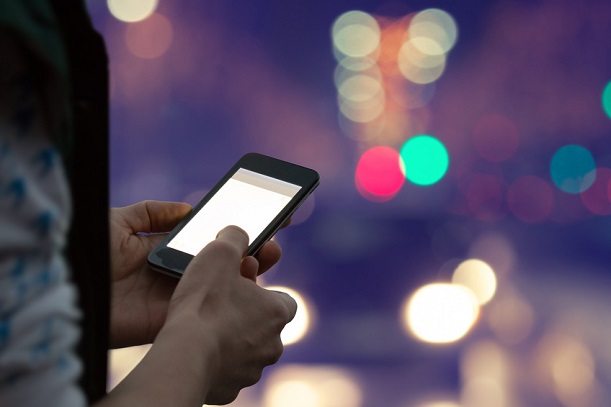 Dropped call rates for voice over LTE can be five times higher than those on 2G or 3G networks, research from Amdocs has found.

In its annual State of the RAN report, the vendor said that while VoLTE offers the potential of reduced capex and opex for operators, its long-term benefits are mixed. Amdocs claimed the initial post-deployment boost to quality of experience is less stable as time goes on. It said the service needs “aggressive tuning” by operators in order to maintain network quality.

Other findings in the report included how 75 percent of network traffic in cities is indoor. Compared to outdoor users, indoor users face a 25 percent increase in network problems in periods of high demand. Amdocs said operators need to target optimisation efforts better to manage network congestion.

The research found mobile data usage is increasing at a rate of 60 percent each year, largely driven by video consumption. However, Amdocs said operators could offload more of its data traffic to Wi-Fi networks, with only 15 percent of traffic being managed in this way.

The report also said international roamers can have a 25 percent worse network experience than a local subscriber. It recommended operators should isolate heavy roamers and optimise the network to target them with better services.

Another finding was how SMS is the communication method of choice among sports and concert crowds. Network cells around a stadium carry around 50 percent more traffic than those inside, Amdocs found.

Amdocs analysed more than 25 million voice and data connections from 80 different operators during the past year.

Ann Hatchell, Head of Network Marketing at Amdocs, said: “The Amdocs State of the RAN research reinforces the sheer strain mobile networks are under. In the new world of customer experience, service providers need to deliver a first-class network experience when and where it matters most.

“By leveraging the power of RAN software, service providers gain operational efficiencies and improved service agility with a centralised vendor-neutral approach. This allows them to optimise quality of experience, even under times of network congestion, and build better relationships with high value customers.”

Meanwhile, Cisco’s Visual Networking Index forecast predicted there will be 5.5 billion mobile users by 2020, accounting for 70 percent of the global population.

Three quarters of mobile data traffic will be mobile by 2020, up from 36 percent in 2015. LTE will also overtake 3G and 2G by the same year, generating more than 70 percent of mobile traffic and six times more traffic per month than non-4G connections.