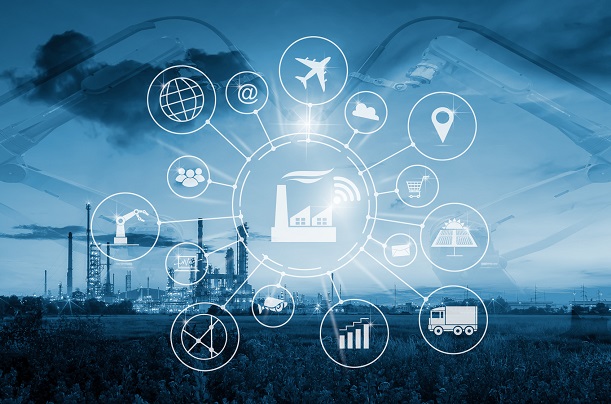 The Wireless Broadband Alliance is to explore how the roaming of IoT devices could be aided by a new spin on existing technology.

The Alliance has identified its WRIX, or Wireless Roaming Intermediary eXchange, specification as a way of helping devices to connect when they travel across borders and onto new networks.

WRIX is a set of specifications that aid roaming between operators. A new White Paper from the Alliance explores how this technology could be adapted and used by IoT players.

One suggestion was to add the RADSEC authentication and authorisation protocol to the WRIX framework, which the WBA said would enhance the security of IoT applications.

The white paper also said the framework could address identity and authentication between different security domains as well as support roaming for LoRa and MulteFire technology.

The Alliance is currently in discussions with both the LoRa and MulteFire Alliances about developing a roaming framework similar to that of Wi-Fi roaming.

Tiago Rodrigues, General Manager of the WBA, said: “Cross-network device roaming is becoming increasingly important to fulfil the vast scalability requirements of the IoT. Yet deploying IoT roaming services is no easy feat, and the process will take several years.

“The industry must work together, which is why the WBA is advocating the use of WRIX to provide industry-wide standards for service providers.

“Having identified several areas where the framework can be enhanced, the WBA is now working to evolve WRIX to increase its capabilities, longevity, and industry value to support IoT roaming use cases.”

Earlier this year, Orange, KPN and Actility made a breakthrough in LoRa roaming between networks in different countries.