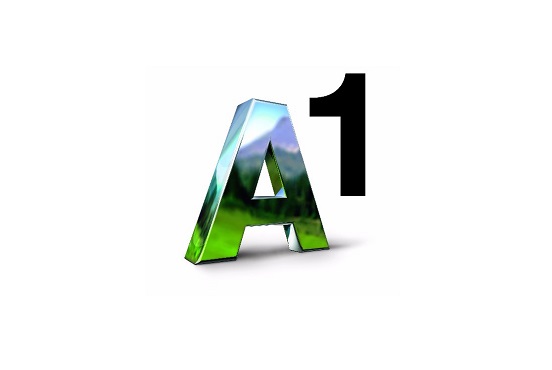 Bulgaria is the third A1 Telekom Austria Group opco to get rebranded as the telco looks to market itself as a provider of “advanced” IT, IoT, cloud and content services.

The operator announced plans to rebrand all of its business units as A1, the name of its opco in Austria, last September.

Bulgaria joins Slovenia and new enterprise arm A1 Digital, as well as the overall group, in getting the new moniker.

The changes helped to push the A1 brand from 97th to 73rd place in Brand Finance’s latest annual ranking of the most valuable brands in telecoms.

A1 Bulgaria has 3.96 million mobile customers and one million fixed-line subscribers.

In the the first three months of 2018, the opco saw sales rose 3.4 percent to €107 million, which accounts for around one-tenth of the group’s total.

Alejandro Plater, CEO and COO of the A1 Telekom Austria Group, said: “With the rebranding in Bulgaria, we are able to benefit from the distinct value proposition of A1 in one more important market within our footprint.

“Thus, this rebranding and those that are about to follow will support our goal to further enhance the Group’s engagement in its core region of interest CEE – as one company, with one strategy and one brand that stands for the life in the digital age.”

Plater is set to be replaced as CEO later this year by Thomas Arnoldner although he will retain the COO role.