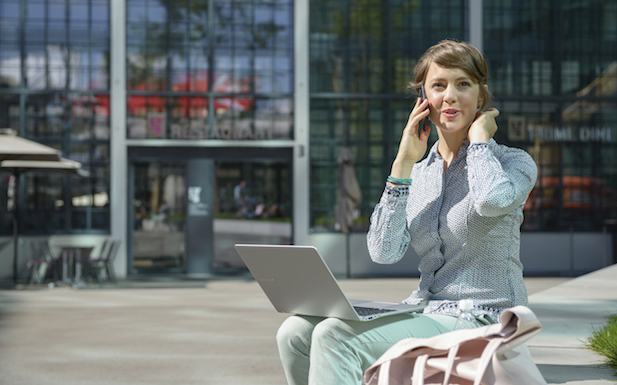 Consumers will demand Wi-Fi calling as an integral part of their mobile plan, driven by Apple’s adoption of the technology and the continued importance of voice, a new report has claimed.

Research agency Strategy Analytics said it expected deployments of Wi-Fi calling to gain momentum during the fourth quarter of this year, following recent moves from operators.

Both EE and Vodafone have launched the technology in the UK, as well as Swisscom in Switzerland, T-Mobile and Sprint in the United States, SmarTone and 3 in Hong Kong and Vodacom in South Africa.

The research agency said T-Mobile US was the biggest champion of the technology, adding it used it to improve its customer experience both indoors and while roaming. It added the service could help attract new customers, lower churn and compete against OTT services.

Another boost to the technology had been Apple’s implementation of it into its new iPhone 6s and 6s+. More than 13 million of Apple’s latest generation smartphones were sold in their first weekend on sale.

Sue Rudd, Director Wireless Networks & Platforms, added: “Operators should take advantage of Wi-Fi and embrace it as a cost-effective, integral part of their network evolution to expand the footprint for VoLTE and HD enhanced voice services based on IP. Wi-Fi Calling is a highly efficient way to terminate VoLTE calls to non-VoLTE users.”