5 predictions for testing in the 5G era 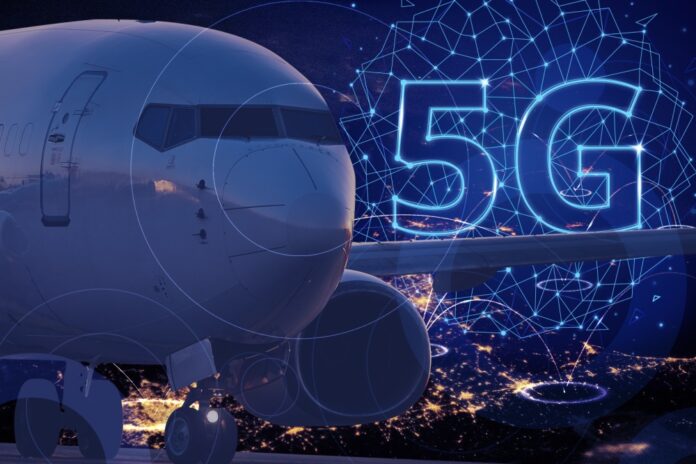 Sponsored: 5G promised to shake up the industry, and it already has! Airlines recently scrambled as hundreds of flights were cancelled because of concerns about the interference between 5G signals and aircraft.

This situation reinforced three critical points:
• Comprehensive network testing is imperative to avoid unexpected risks and meet time-to-market objectives.
• Clear and insightful reporting is necessary to communicate with regulatory agencies and other organizations.
• New technologies are going to be full of surprises.

So, what will the future hold for 5G service verification?

Let’s start with something that’s not too hard to see coming: an increase in overall test loads for 5G networks.

Since 5G’s sub-millisecond latency speeds and massive capacity are going to make it possible to deploy internet of things (IoT) devices in complex networks outside of industrial settings, it stands to reason that testers will have to verify that those new devices can actually connect to the network.

Beyond that, there’s certainly going to be an increase in network elements that need functional testing, especially when you’re deploying infrastructure for the first time.

Massive MIMO (multiple input, multiple output) is one of the foundations of 5G’s increased data speeds and requires large arrays of antennae, all working in tandem. This not only adds volume, but also additional complexity to testing workflows.

In that same vein, having an additional network operating in parallel to your existing LTE, 3G, and 2G infrastructure will mean an increased number of handover and fallback scenarios requiring verification. These are minor considerations by themselves, but altogether, they add up.

For the first time in years, the latest and greatest mobile devices will be designed with different antennae and other elements intended to connect to completely different networks than most phones in the market today.

Thus, rather than flagship devices being considered something of a luxury, they’ll represent the most critical test cases for 5G networks.

As such, there will be a huge emphasis on the ability to incorporate newly released devices into automated testing workflows as quickly as possible. For some automation providers, this will increase the temptation to root or jailbreak Android and iOS devices to better control their test environments.

In an era where sub-millisecond latency times are supposed to become the norm, the difference between a rooted device with less hardware restrictions and the real thing can be wide enough to present a real risk. Therefore, the ability to rapidly automate newly released devices without hacking them is going to be more crucial than ever. 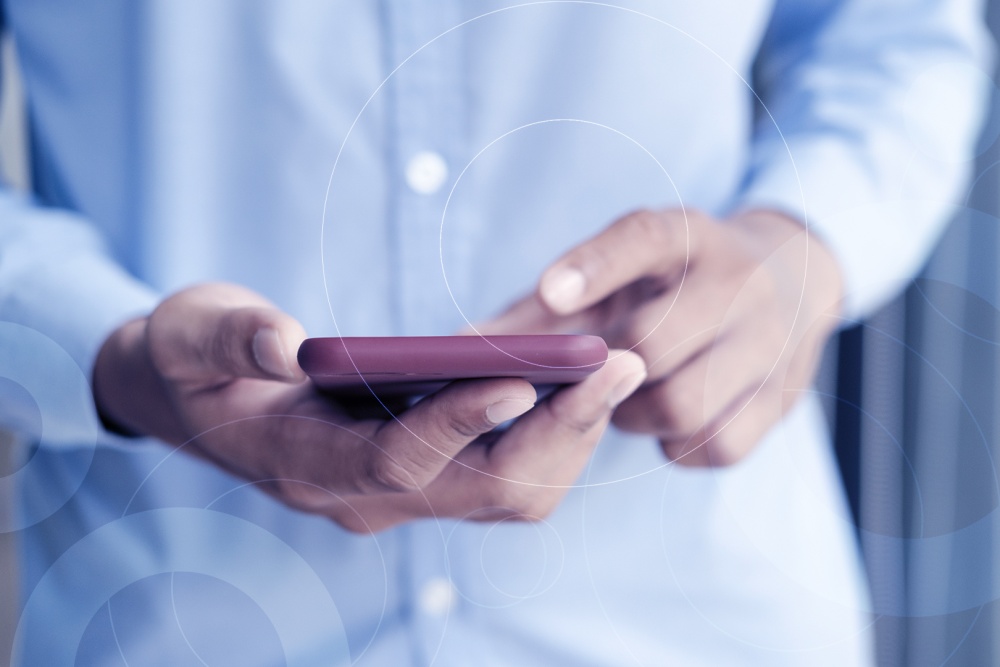 Okay, remember those sub-millisecond latency times we mentioned a moment ago? Those have the potential to present even more headaches for testers.

Why? Because measuring latency, jitter, and packet loss—not to mention download and upload speed—in a 5G environment is going to be a game of inches… or rather, a game of milliseconds.

In order to reduce the margin of error for their test results, testers are going to have to pay closer attention than ever before to the standardization and consistency of their speed tests. Manual testing becomes impractical due to the natural variation in methods.

As a result, it will be increasingly necessary to have automated tests that perform the same actions, in the same way, every time.

Because of these low latency times, we expect to reach a point when wireless 5G connectivity within the home is faster than a wired connection. Things that were previously wired will go wireless, like home theater setups involving speakers and projectors.

When this happens, it’s possible that over-the-air testing will become more commonplace, which means devices will be tested without a wired connection as testers try to ascertain beam tracking information and other 5G-specific data.

In theory, this may help to overcome some of the challenges inherent in millimeter waves – e.g., their relative inability to penetrate walls and other barriers. However, in practice, this will lead to a large number of new complex test cases.

5. The rise of hyper-automation

Of course, 5G is also be arriving in an environment where other factors are already increasing the sophistication of automated telecom testing workflows. No doubt, these factors will influence the way we test 5G networks and vice versa.

For example, 5G is maturing around the same time Gartner expects hyper-automation to be a transformative force across any number of different industries.

According to Gartner: “hyper-automation today involves a combination of tools, including robotic process automation (RPA), intelligent business management software (iBPMS) and AI, with a goal of increasingly AI-driven decision making.”

New concepts like hyper automation are emerging at a pretty fortuitous time for telco testers. Be on the lookout for things like:
• Test scripts that can optimize themselves for improved 5G integration
• Predictive algorithms that can hint at when new network elements might require maintenance
• Digital twins that you can use to test network changes to reduce risk and decrease regression testing time

In summary, we still have a lot to learn about the emerging world of 5G, and rigorous testing is necessary to reveal these findings. User expectations have been getting more stringent for years, and 5G will only intensify that phenomenon.

Any organization that can quickly adapt testing workflows to accommodate these considerations and capitalize on hyper-automation tools can really gain a competitive advantage in this new space.

In this 26-page guide, SEGRON presents automated testing best practices and techniques with practical use cases from the telecom industry. You will see what test automation looks like in real-life and how it can contribute directly to your bottom line.

To see active testing in action, join SEGRON at the Mobile World Congress in Barcelona from February 28 to March 3. Book your meeting. Hall 5, Booth #5E41