More
HomeNews5G will only widen the digital divide in France - consumer group...
News 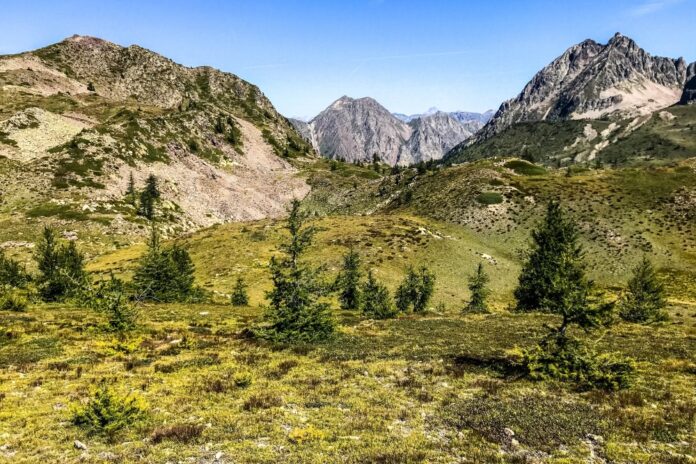 French consumer association The UFC-Que Choisir has denounced the “extremely marked territorial inequality” in the use of 4G in France, where 32 per cent of consumers in rural areas are deprived of “good broadband”. Inequalities between rural and urban areas are likely to worsen with the arrival of 5G, it warns.
As Les Echos reports, 4G is used by the majority of French people, despite the recent launch of 5G, but the 4G network does not allow all consumers to access broadband. “The analysis of the real quality of 4G is worrying,” says UFC-Que Choisir. Some 32 per cent of consumers in rural areas cannot get an internet connection with a speed of more than 8 Mbps, the study found.

At the end of 2021 UFC Que Choisir launched a mobile application, Queldébit, which compiled information from mobile phone users, in order to get better indicators on performance and more transparency on the quality of mobile networks nationally and in the regions. According to its figures, data speeds in urban areas were 55.3 Mbps on average 66 per cent faster than the 33.3 Mbps average speed in rural areas.

In 14.3 per cent of cases the speeds recorded were less than 3 Mbps, the speed defined by UFC-Que Choisir as the minimum level needed to access basic mobile Internet services, such as web browsing, in “barely decent conditions”. One in four use cases in the study were unable to access ‘good broadband’, which the French government defines as being at least 8 Mbps. High quality broadband is a mythical beast for many consumers, the UFC-Que Choisir said, and it called on the regulator Arcep to demand a minimum quality of service from operators wherever mobile coverage is provided.

5G will give more to the 4G rich

There are no figures from the association on 5G, as there are not enough instances to provide a meaningful study. However the consumer rights champion did say that technology 5G will onl really benefit users in areas where 4G is already well established, which will only widen the inequalities between French even further. In France there have been several initiatives that set out to bridge the digital divide.

In 2013, the France Très Haut Débit (France Very High-Speed Broadband) Plan set out to cover the entire French territory with speeds over 30 Mbit/s by 2022, through a €20 billion euros public and private investment scheme.
In January 2018 was an agreement signed in January 2018 between the government, the telecom regulator and operators, The New Mobile Deal aims to eliminate the “white zones-village centres” in France by 2022, namely territories not covered by last generation mobile networks such as 4G.