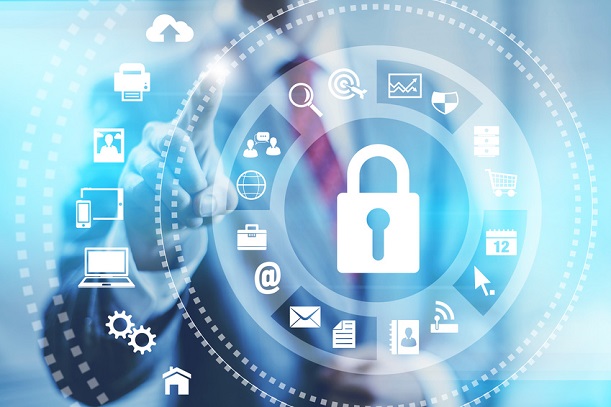 Usage of the likes of WhatsApp, Facebook Messenger, Viber and Kik have surged in recent years. AdaptiveMobile said global message traffic is set to treble from almost 31 trillion sent in 2014 to 100 trillion by 2019.

The security company said the explosion in app messaging had been matched by a surge in security threats. These include phishing spam, scam messages and hacking devices to reveal personal information.

Rob Bamforth, Principal Analyst at research and analyst house Quocirca, said: “As messaging applications and social platforms evolve and converge, they are increasingly looking to innovations to deliver value-add and differentiated services – such as Facebook’s launch of Uber in-app and WeChat’s expansion to offer its significant in-app features and e-commerce platform outside of China – making the need for a secure messaging environment more crucial than ever.”

AdaptiveMobile’s CEO Brian Collins said: “Our carrier-grade Network Protection Platform protects over 1.3 billion mobile subscribers on a daily basis, and today we extend this expertise to IP-based applications facing the growing threat of abuse, delivering world class security either running as a cloud or on premise in customers’ networks.”