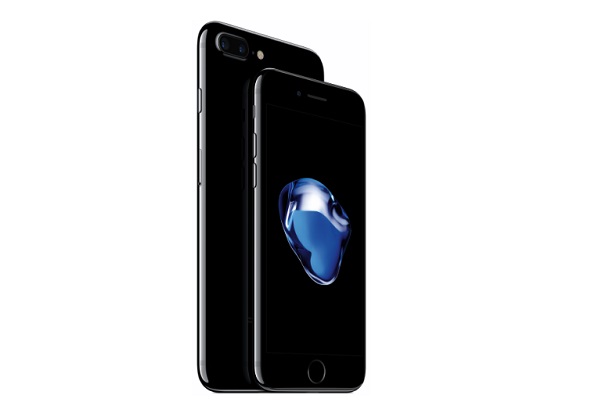 Apple plans to move to its graphic processor unit (GPU) designs in-house within the next two years, its supplier has revealed.

The technology company notified Imagination Technologies that it would use a separate, independent graphics design to provide more control over its products.

The agreement covered GPUs used in Apple’s smartphones, tablets, iPods, TVs and watches and will expire within 15 months to two years’ time.

The news is a significant blow for Imagination Technologies, which saw its share price fall by more than 60 percent on the news.

However, it claimed in a statement that Apple had been unable to provide evidence that it will be able to replace Imagination’s technology without violating its patents, intellectual property and confidential information.

The supplier said it believed it would be “extremely challenging” to design a new GPU architecture without infringing on Imagination’s designs.

The chipset maker added the two companies were currently in discussions over alternative commercial arrangements, but said it had reserved all of its rights relating to “Apple’s unauthorised use of Imagination’s confidential information and Imagination’s intellectual property rights”.

Apple has been involved in several patent disputes recently, including a dispute with Qualcomm. In January the iPhone maker accused it of charging royalties for “technologies they have nothing to do with”, profiting from the likes of Apple’s TouchID, displays and cameras.

Apple were unavailable for comment at the time of publication.