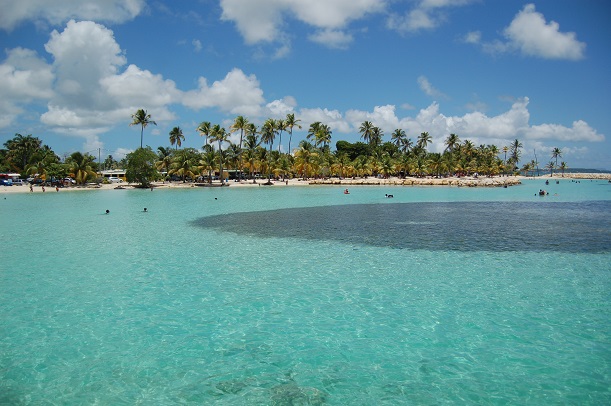 The regulator issued a call in January for parties interested in buying 3G and LTE spectrum in Guadeloupe-Martinique, St Barthélemy-St Martin, Guyana, La Réunion and Mayotte.

Three of France’s four operators have applied for potential spectrum. Orange and Iliad is hoping to boost their presence in all five of the available regions.

An Iliad spokesperson said: “Iliad’s aim is to provide users in these territories with straightforward, innovative offerings at attractive prices, as it has already done through Free Mobile in Metropolitan France. This would benefit consumers and bring mobile phone usage within everyone’s reach by putting an end to the totally unjustifiable price discriminations that currently exist in the French overseas departments.

“The Group would invest around €100 million in the rollout of its services in these territories.”

Meanwhile, Altice is aiming for every region with the exception of St Barthélemy-St Martin.

Other applicants include the Digicel Group, a Bermuda-headquartered mobile operator, and the Caribbean operator Dauphin Telecom.

In a statement, an Arcep spokesperson said: “Arcep will now examine the applications and select the winning candidates in each of the five allocation procedures.

“Given the number of applications that need to be examined, the procedure will last several months. As stated initially, Arcep’s goal is to allocate these frequencies this coming autumn.”

Under the rules of the forthcoming 3G and LTE auctions, Arcep will be able to select up to four applicants for each region.