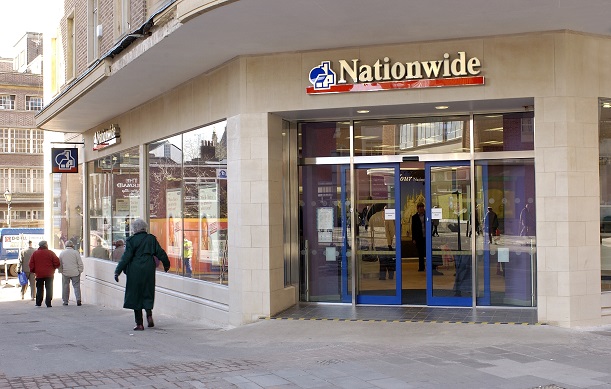 The project was delivered along with the Arqiva’s strategic partners Aerohive and Mobliciti. As part of the five-year contract, Arqiva has also provided an innovation lab to Nationwide, which it said it would use to develop products and services supporting digital banking.

Paul Hellings, Director of Wi-Fi and Small Cells at Arqiva said: “This is a significant milestone for Arqiva and one on which we are already building as we expand further into the financial services market.

“The beauty of the solution we have put in place for Nationwide is its both fully resilient and stand-alone, meeting the needs of staff and customers as well as ensuring a PCI compliant failover from the Nationwide corporate LAN. We are also able to provide Nationwide and our other customers with additional security capabilities such as rogue access point detection that are so essential for financial services organisations today.”

Wi-Fi is seen as one means of solving soaring indoor data traffic rates. A recent report from ABI Research said consumption will grow by 600 percent between now and 2020.

Researchers claimed that by 2018, Wi-Fi traffic will be greater than 2G, 3G and LTE cellular traffic combined.