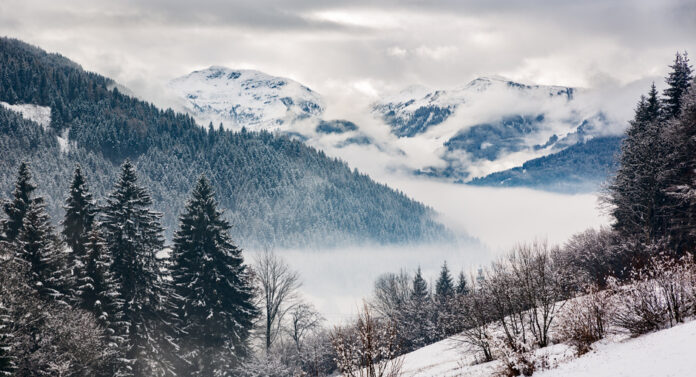 Austria has awarded 5G spectrum licences to T-Mobile Austria, A1 and Hutchison Drei (Three), as well as four regional providers.

The auction lasted over three weeks and brought in around €188 million. The spectrum auction split Austria into 12 zones, and 438 out of a total of 468 frequency packages were auctioned across the country.

The packages were divided up in this way by the Austrian Regulatory Authority for Broadcasting and Telecommunications (RTR) to allow  smaller regional broadband providers the chance to gain access to the mobile market.

A1 says its newly acquired frequency bands will be used for the new 5G network as well as expanding capacity in the existing mobile network.

T-Mobile Austria says it will commission the first 25 5G mobile radio-stations as soon as it receives the official frequency auction documents, expected at the end of March. The first sites will mainly be in rural locations.

The company plans to use the experience it gains in these first 5G sites before progressing to country-wide deployment. It says it will provide 5G routers for the first “friendly customers” willing to try it out.

Andreas Bierwirth, CEO, T-Mobile Austria, said, “With this frequency-spectrum auction, T-Mobile Austria has laid a solid foundation for the fastest possible 5G deployment in Austria. With our investment of €57 million, we are making a clear commitment to Austria’s digital future. In just a few weeks we will be able to offer the first customers mobile broadband at fibre-optic speed over 5G.

He added, “Thanks to our successful bidding strategy, we were able to ensure homogeneous frequency coverage throughout Austria. The homogeneity allows us to guarantee maximum performance in the 5G network.”

Jan Trionow, CEO of Drei, said the newly allocated spectrum provides his company with a good basis for the first commercial 5G networks but he wasn’t entirely happy with the way the auction went.

He commented, “What we warned before the start of the auction unfortunately came [to pass]. The weaknesses of the auction design has led some players to push up prices in regions where there was no serious interest.

The last auction in 2013 was characterised by unnecessary price increases due to the auction design.”

He said lessons need to be learned for future auctions and added, “The regional procurement procedure is also responsible for the fact that ultimately not [all of the] spectrum was awarded nationwide. The valuable frequency resources, therefore, cannot be used fully efficiently.”