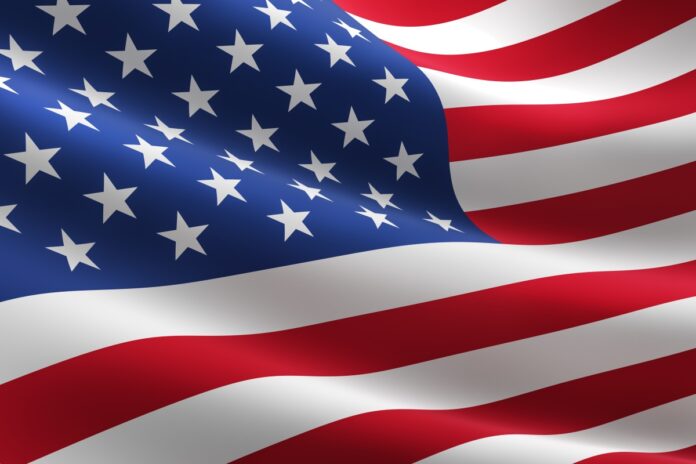 Huawei is suing the US government over a ban that restricts federal agencies from using its products.

Huawei has filed the complaint in a US federal court, claiming that Section 889 of the 2019 National Defense Authorization Act (NDAA), which imposes the ban, is unconstitutional.

Section 889 of the 2019 NDAA, which was signed by President Donald Trump in August, not only bars all US Government agencies from buying Huawei equipment and services, but also bars them from contracting with or awarding grants or loans to third parties who do so.

Through the lawsuit, filed at a US District Court in Plano, Texas, Huawei wants the restrictions lifted and is calling for a permanent injunction against them.

“The US Congress has repeatedly failed to produce any evidence to support its restrictions on Huawei products. We are compelled to take this legal action as a proper and last resort,” Guo Ping, Huawei Rotating Chairman said. “This ban not only is unlawful but also restricts Huawei from engaging in fair competition, ultimately harming US consumers.

“We look forward to the court’s verdict, and trust that it will benefit both Huawei and the American people.”

Huawei, which is the world’s biggest telecom equipment maker, is facing ongoing controversy concerning accusations of its equipment being used to spy for the Chinese government. Huawei has vehemently denied all charges and argued they are politically motivated, but some European countries, as well as the US, have banned Huawei’s equipment from their 5G networks.

The lawsuit is Huawei’s boldest move yet in the ongoing dispute but it has also taken other steps to address the furore. Guo Ping tackled the accusations head-on in his keynote at MWC 19 in Barcelona last month, alluding to the US National Security Agency’s surveillance programme.

“Prism, prism on the wall. Who’s the most trustworthy of them all?,” he said, adding,  “It’s an important question to ask. And if you don’t understand this question, go ask Edward Snowden.”

“We can’t use prisms, crystal balls, or politics to manage cybersecurity. It’s a challenge we all share,” he said.

Earlier this week the company opened a Cyber Security Transparency Centre in Brussels and called on industry and governments to establish unified, objective cybersecurity standards.  It has also launched a “Huawei Facts” website and Twitter account.