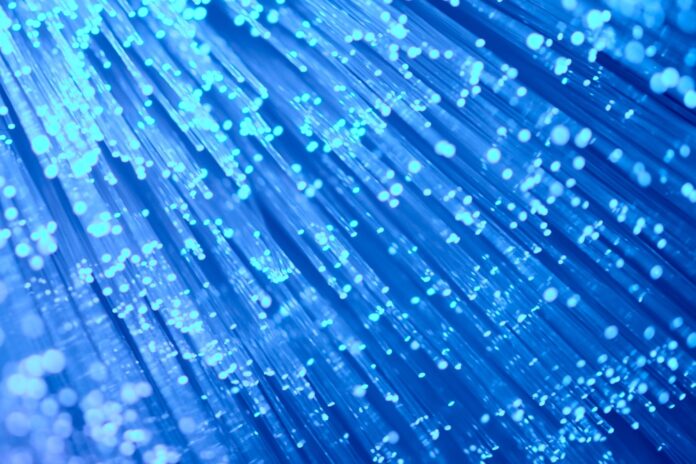 Former flagship telco has wind in its sails

The ground crews at Bezeq Telecom have rolled out fibre so efficiently that it’s exceeded its own profit expectations. The Israeli telco, a formerly nationalised monopolist, has now raised its estimate on its net profit for 2022 to 1.2 billion shekels ($354 million/€354 million), a rise of roughly one fifth, after reaching more homes than it expected to with its fibre optics network. How often does that ever happen in telecoms?

The dynamism is notable because Bezeq is Israel’s largest telecoms group and a former government monopoly, a situation in there is often an inverse relationship between scale and sloth. However, Bezeq aims to connect 1.5 million homes with its fibre network in 2022, up from 1.4 million year before, it said in a regulatory filing in Tel Aviv.

Bezeq had been locked in a long battle with the industry regulator over the terms of its fibre deployment, reports Steven Scheer for Reuters news service. The former civil service was eventually freed from its original brief to cover 100% of the country, which it believed was not financially viable. Having agreed on a more achievable figure of service 70% overage it started network building March 2021.

Smaller rivals Cellcom and Partner Communications are also ramping up their fibre network installations. Israel’s Communications Ministry said this week that by the end of June at least 1.6 million households will have access to fibre, of which roughly 670,000 households are paid subscribers.

Bezeq also raised its estimate for adjusted EBITDA to 3.65-3.75 billion shekels (€1.6 bn) from 3.6-3.7 billion, while maintaining a forecast of 1.7-1.8 billion shekels (€500m) for capital expenses. “The forecasts are based, among other things, on the group’s estimates regarding the structure of the competition in the communications market and the regulation of the sector, on the current economic situation in Israel, and accordingly – on the group’s ability to continue to implement its plans for 2022,” Bezeq said.

Bezeq shares rose by 1.4% that day, defying the general downtrend trend on telecom stocks. They have risen 13% so far in 2022, outpacing broader indexes, says Reuters. Bezeq “remains our preferred play in our Israeli telco coverage universe,” said Barclays analyst Tavy Rosner, who rates the shares as “overweight”. “We see Bezeq well positioned to deliver sustainable EBITDA growth, driven by the ongoing FTTH (fibre to the home) and 5G transition tailwinds.”

Bezeq is due to issue second-quarter results on August 10.