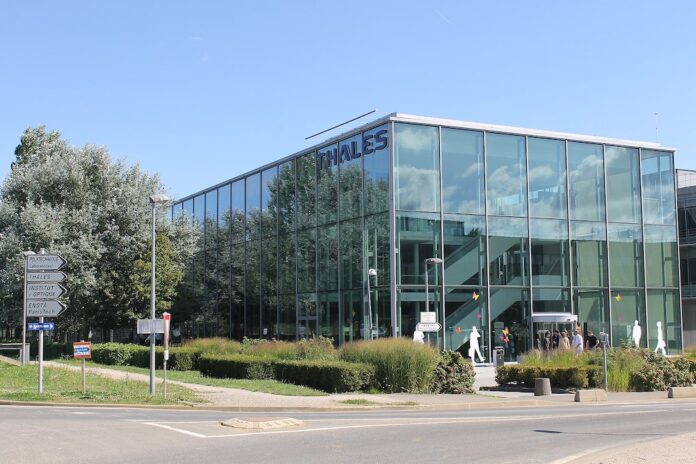 Thales to part own new venture based on Cinterion

French defence giant Thales has announced the sale of its mobile network-based Internet of Things (IoT) business, Cinterion, to US rival Telit. The division makes the ‘things’ in IoT such as gateways, modem cards and other modules and it supports all ‘internets’, from 5G and LTE, through NB-IoT to GPS and GLONASS. It employs 550 staff in 23 countries and last year it turned over €300 million. Thales will take a 25 percent stake in the new entity, which will be managed by Telit executives. Financial details were not disclosed.

The merger proves that IoT players are trying to scale up in anticipation of mass adoption, according to analyst Nick Wood Telecoms.com. Global IoT connections will at least double by 2030, from 13.1 billion to 29.4 billion, predicts analyst Transforma Insights. That will create revenue streams creating a $621 billion pool in 2030, compared to $213 billion in 2021.

This transaction has the biggest impact ever for Telit, said Dal Pino. “It will [help us] address customers more precisely from a richer portfolio and deliver new offerings derived from the [pooled] experience and expertise of two companies that have promised security and quality from the very beginning,” said Dal Pino.

In late 2020, Swiss IoT logistics company U-blox tried to buy Telit, but baulked at the terms of the deal which it eventually declined by January 2021. In May 2021, UK-based private equity firm Dbay Advisors agreed to acquire Telit in a deal valuing the company at £320 million. The transaction closed in September, at which point Telit de-listed from the London Stock Exchange.