BICS launches IP over Satellite to boost connectivity in Africa 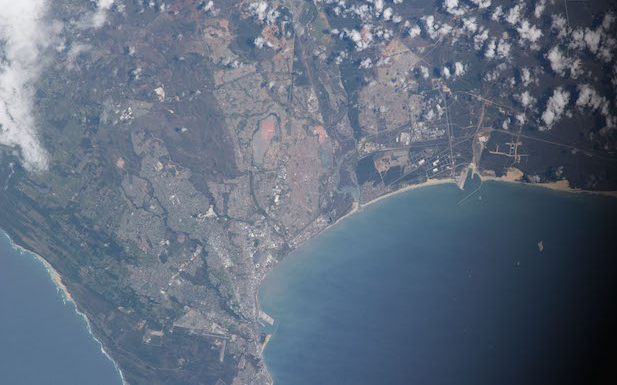 BICS has launched its IP over Satellite (IPoSAT) system aimed at boosting network coverage in Africa.

The wholesale carrier revealed its plans to bring connectivity to African “not-spots” in November last year, when it launched its SatFlex and MultiFlex services.

The new solution, which BICS has named RouteFlex, allows “high-value” data traffic to be transmitted via satellite when land or sea-based infrastructure is compromised.

It does this while blocking less critical, high-bandwidth services such as online gaming and video streaming.

The service can be run over the top of existing infrastructure and according to BICS requires no additional investment on the part of telcos, removing costs related to network planning, maintenance and operation.

RouteFlex also allows optimisation to be performed over large regions, which BICs said would enable operators with operations in multiple countries in Africa to move capacity between markets.

Eric Loos, Senior Product Manager of Capacity and IP at BICS, said: “RouteFlex will revolutionise the way operators are able to provide services to customers when faced with damaged land or submarine cables.

“Previously, the provision of satellite back-up in these situations was limited in its scope and expensive to administer, however, by offering the ability to instantly prioritise traffic, operators are able to ensure continuity of service while keeping costs to a minimum.”