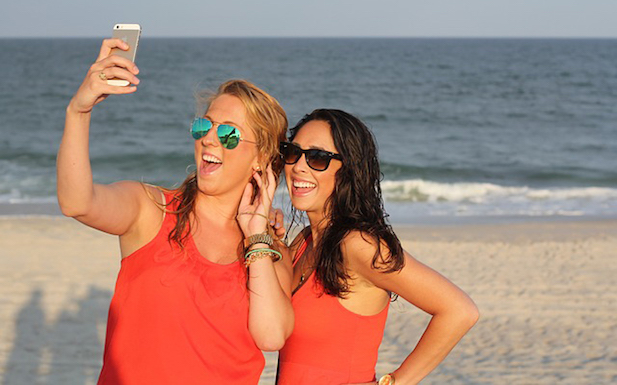 Proximus-owned BICS expects this traffic to increase further in 2019, partly driven by the European Union legislation which came into effect in 2017, banning European operators from charging a premium for roaming within the EU. A further 20% of European subscribers who have yet to take advantage of the legislation are expected to do so in 2019.

LTE roaming traffic growth exploded by 800% during summer 2017, when this abolition of roaming charges was first implemented.
BICS predicts that global 4G LTE roaming growth is likely to increase at 40-50% in 2019, as subscribers’ awareness increases and operators offer more competitive packages.

Mikaël Schachne, VP Mobility Solutions, BICS, said, “4G/LTE roaming has opened up a plethora of opportunities for individual subscribers and businesses alike. However, when demand and reliance increase, so too must supporting infrastructure and service availability.

“European subscribers have enjoyed being able to ‘Roam Like at Home’ and now seek high quality, affordable roaming services wherever they travel. This is forcing operators in other regions outside of the EU to match the European offering by coming together to offer more cost-effective packages to subscribers, while optimising traffic flow at the back-end.”

It is still unclear what will happen with roaming charges after Brexit. The UK government says that in the event of a deal, surcharge-free roaming would continue to be guaranteed during the Implementation Period. After that, the plans are dependent on the outcome of negotiations.

If the UK leaves the EU without a deal on March 29, the costs that EU mobile operators can charge for roaming services would no longer be regulated.
“This would mean that surcharge-free roaming when you travel to the EU could no longer be guaranteed,” government guidance notes.

The UK government says it would legislate for a financial limit on mobile data usage while abroad.