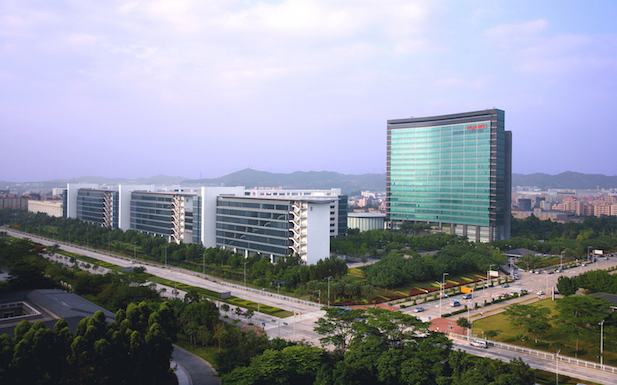 It might be a case of jumping before pushed, given the way the situation has snowballed in the last few days.

Speaking at the World Economic Forum in Davos, Huawei’s Chairman, Liang Hua, suggested the company could leave Western countries if the restrictions being placed on it continue. He said, “We would transfer the technology partnership to countries where we are welcomed and where we can have collaboration” and insisted throughout his address that ultimately the products would speak for themselves.

Or put another way, if leading markets choose to use technology that isn’t leading, it will be them that suffer in the end.

Countries including Australia, Canada, Germany, the UK and US, have said they will not use Huawei’s equipment in 5G deployments – even though the company is generally considered to be the leader in the field – due to concerns about the equipment being used by the Chinese state to spy. There have always been suspicions that the company is state-backed and not privately held by its employees as claimed.

Liang Hua also reiterated the company’s President and Founder, Ren Zhengfei, who insists that Huawei obeys regulations wherever it does business. Ren has been on an unprecedented charm offensive for the last few days while his daughter, Meng Wanzhou, who is Huawei’s CFO, faces extradition from Canada to the US. She is accused to lying to US authorities about its relationship or ownership of companies through whom it indirectly broke international trade  sanctions by selling equipment to Iran.

Despite the woes of the Chinese company that quickly became the world’s largest supplier of telecoms equipment, European competitors that were formerly dominant, Nokia and Ericsson, have failed to make much mileage out of it as both have their own substantial problems.

Borje Ekholm, CEO of Ericsson told CNBC that he fears the political rows surrounding Huawei could subdue operators’ willingness to invest as they move to 5G. He said governments’ involvement in banning the Chinese company’s kit had unnerved operators who are about to embark on the most ambitious upgrades ever to their networks.