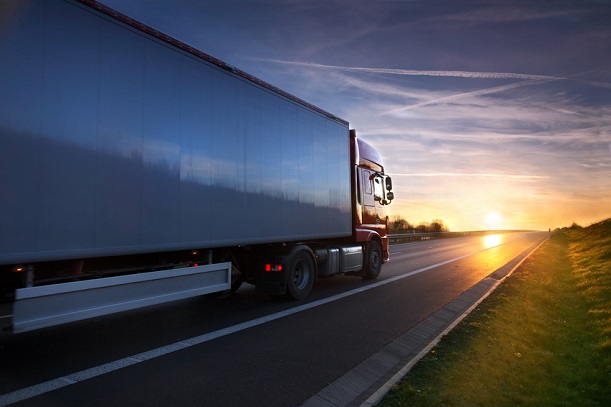 “It was like being handed the keys to the truck and being told to ‘go and do the business’,” is how Stéphane Allaire describes being told by Martin Bouygues to set up an IoT-focused unit within the French telco.

The result is Objenious, a 20 person strong start-up at arm’s length to Bouygues’ operations. It is focused on LoRa technology, one of the many competing types of tech battling for IoT supremacy.

Bouygues was a founding member of the LoRa Alliance, aimed at developing and promoting a technology tailor made for the changing market.

Speaking to Mobile Europe, Allaire, Objenious’s CEO, says it was increasingly clear how the IoT market had moved on. He says: “M2M was more about telecoms. It was more expensive and battery life was not important. With GSM you had to effectively recharge the device every two weeks. With the Internet of Things era, you can get a battery life that lasts 15 years.”

He adds: “[Chairman and CEO] Martin Bouygues himself decided the best way to address this new market was to create a new company like a start-up. It will be very simple and can take decisions on the technology side by itself.”

Objenious is in the midst of prioritising the build out of an IoT network across France, with the help of 350 Bouygues network technicians. It already covers 32 municipal areas, with the entire country planned to have coverage by the end of 2016 with around 100 antennas per week being made LoRa-ready.

Allaire cites the as now familiar use cases for LoRa technology spanning smart metering, asset tracking and energy management. While LoRa lacks the ability to shoulder the high data rates needed by a connected car, he suggests it could even make its way into vehicles. He gives the example of LoRa connected tyres, which could send information back to its manufacturer about when they need to be changed.

He says the technology’s advantages lie in its ability to send and receive simultaneous messages across multiple channels, the encrypted security of the data and the battery efficiency. More than 16 carriers are in the midst of deploying LoRa networks, with more than 40 are testing the technology. All told, LoRa is present in more than 320 industries.

The unspoken advantage is that it is here now. Unlike NB-IoT, which should see its first deployments next year, LoRa can give operators the ability to launch low-powered, wide area networks today, without having to pay for frequency resources.

While he says he is technology agnostic, with Objenious exploring LoRa rivals Sigfox and NB-IoT, Allaire adds: “If you are waiting for NB-IoT, you are just losing part of the market. We are learning a lot, not just about the connectivity side of things, but about the devices, new business models and how to manage all of the data that is being produced.”

Bouygues rival Orange has taken a different approach, deploying LoRa in the short term to plug holes amid the wait for NB-IoT.

However, Allaire says he feels LoRa will coexist with NB-IoT, rather than be replaced by it. “Even if LoRa was to end in 10 years, we will have learned a lot during that time,” he adds.

In addition to the network rollout, Allaire says he wants to boost the 20-strong Objenious team. However, this is not to come at the expense of the start-up attitude. He says: “We don’t want to be a big team because we want this flexibility and agility that allows us to respond to the customer.”

Who knew a truck would want to be so nimble?