Build networks for IoT, not smartphones 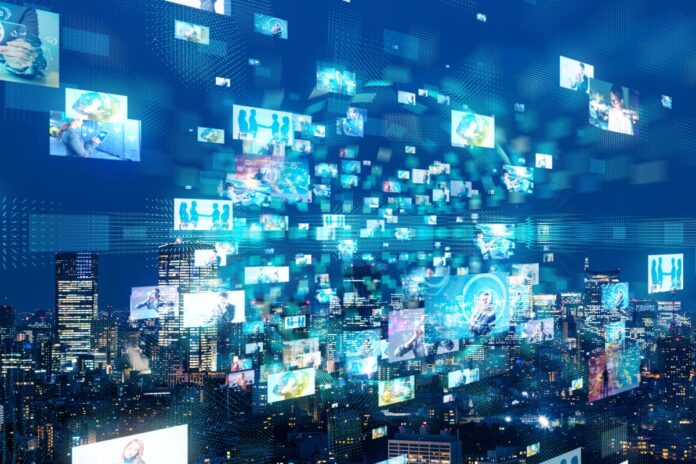 This was the message from Ivo Rook, SVP, IoT,  Sprint, during his keynote at Total Telecom Congress in London.

He added, “The hard economic truth, if you are an operator, is it is a cut-throat replacement market and we are pouring money into a market that is hardly every growing”.

On the other hand, Rook believes that the growth in IoT traffic will exceed predictions, driven particularly by AI and video traffic as “the amount of things that can be seen and sensed is unlimited”.

Consequently, he believes that the IoT network will require more data and capacity than the smartphone network.

Rook said, “If you look at that, where can you go as an operator? There are only two places; you either go into video and content or you go into IoT. IoT has got eight times the growth and at least 50% more profitability so there is a huge economic incentive to go there.”

He explained that in the IoT market, operators can use spare capacity and manage IoT on their existing network or create infrastructure specifically for IoT, as Sprint did with its Curiosity Network.

This network is built entirely on software which Rook claims allows third-parties’ software to be added easily.

While Rook said that the first option was not necessarily wrong, he declared the latter option to be much more beneficial due to the likelihood that IoT data growth will actually be much greater than currently forecasts predict.

“IoT analysts are predicting the future using the paradigms of today and that means IoT growth is going to be even bigger than expected.”