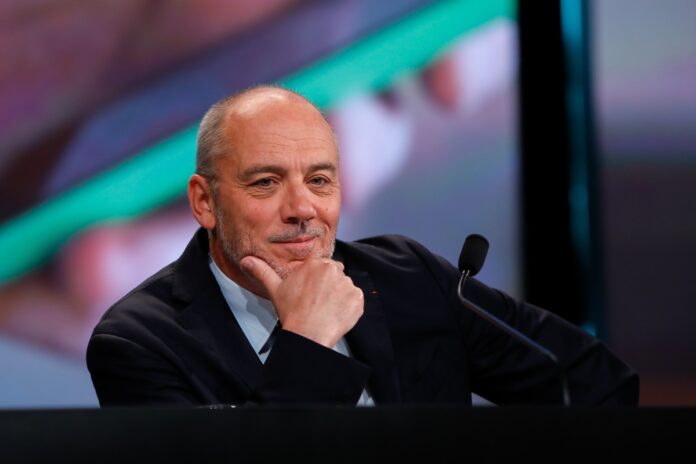 Stéphane Richard may continue as acting CEO for a few months

Verizon’s chief revenue officer Frank Boulben has written to the board of Orange withdrawing from the competition to head France’ flagship mobile operator, Le Figaro reported on Saturday. Earlier this month Reuter’s sources said that Boulben was one of three people on a shortlist of possible candidates. The others are Orange’s chief financial officer Ramon Fernandez and Schneider Electric‘s head of Europe, Christel Heydemann, who also sits on Orange’s board.

French daily paper Le Figaro has reported that Heydemann “seemed on track to succeed Stephane Richard” but that a board meeting to decide on the post, due today, has been rescheduled to January 28th.

Earlier this month, financial daily Les Echos reported that finance minister Bruno Le Maire favoured Heydemann for the post. The French state has a 23 per cent stake in Orange and has the final say on who runs the firm. Orange said in November it would find a successor to its Chairman and CEO Stephane Richard by January 31st after a Paris appeal court convicted him of complicity of misuse of public funds.

In a profile piece, Elsa Bembaron argues that Christel Heydemann is one step closer to the general management of Orange.

The hidden hand of Bercy

“The Élysée Palace and Bercy [i.e the powers that be] have clearly shown their support for the candidacy of Christel Heydemann, to the detriment of that of Frank Boulben and that of Ramon Fernandez,” was Bembaron’s analysis.

At 47, the European VP of Schneider Electric, a polytechnician and a bridge engineer, Heydemann fulfils many of the criteria that Orange would want for its leader. The perfect operational boss for the group Heydemann is “an engineer, with international experience, who knows the telecom sector and is a woman”, argues Bembaron. Some may lament her “lack of experience in consumer telecoms” but Heydemann “seems to be in a very good voice to succeed Stéphane Richard at the head of Orange”.

The succession is not complete because Orange’s board of directors has yet to approve this choice. It should have been held on Monday the 24th, but the meeting was shifted to the 28th as details still need to be refined, in particular regarding the remuneration of the future director. In addition, Stéphane Richard may continue as acting CEO for a few months. This point has yet to be clarified.

Need a new chair for the board

After that a chairman/woman will have to be appointed, to comply with the wish of the French government – the major shareholder – to separate management into two functions. Pascal Cagni, the former head of Apple Europe, founder of the investment fund C4Venture and president of Business France has reportedly received many supporters. But the decision will to be complicated as ‘this view is not universally held.’