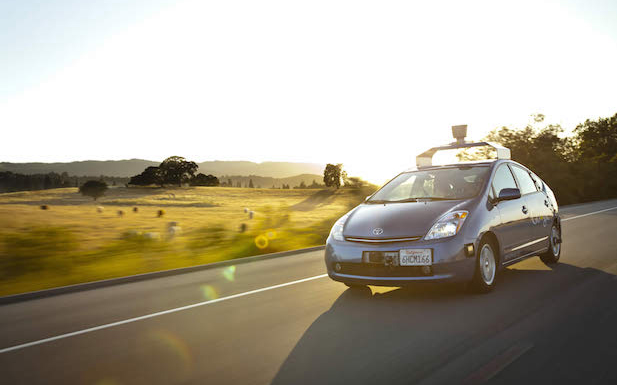 Current 3G networks will serve the majority of connected cars in the short term, a new report has claimed, with the car industry slow to adopt LTE tech.

ABI Research’s IoT Market Tracker found the car industry was similar to other sectors with long product lifetimes in how it adapts to new technology. It said because of slow rates of penetration into existing cars, it would be after 2020 before LTE adoption overtakes 3G in connected cars.

Revenues will also shift from professional services towards telematics platforms in the longer term.

However, Dan Shey, VP and IoT Pratice Director, said: “There are exceptions. For instance, in the United States, Japan and Korea, 4G will lead revenue generation. But interestingly it will take until 2018 and into 2019 for 4G to carry the majority of the data traffic driving OEM telematics revenues.

“In India, 2G will stay the dominant telematics network carrier for the next five years; China’s revenue segmentation is similar to India but crosses to 3G driving the most revenues in 2020.”

In the short term, professional service revenues such as hardware and software integration, consultancy and project management will comprise the bulk of sales.

However, from 2019, telematics platforms from the likes of Ericsson and Verizon will dominate the market. ABI predicted data and analytics revenues would outpace existing connection, security and service revenues in the long term.