GSMA calls for more European support ahead of crunch WRC 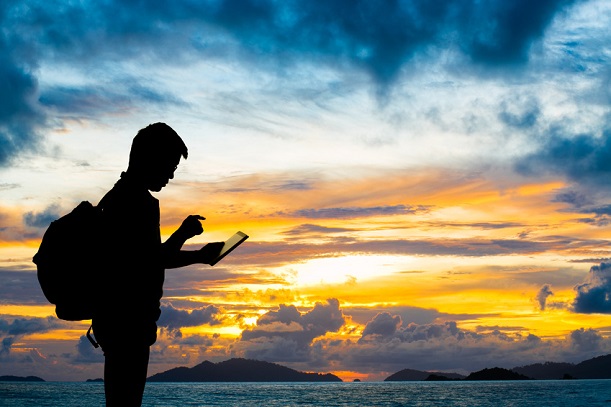 Europe needs to do more to support the future use of mobile broadband in both high and low spectrum bands, the GSMA has claimed ahead of November’s World Radiocommunication Conference (WRC).

The WRC will address which bands should be used for specific industries, with telcos keen to secure frequency to meet soaring data usage and expected future growth.

CEPT, the European Conference of Postal and Telecommunications Administrations, recently held its last meeting ahead of the WRC. The organisation, which comprises regulatory bodies from across Europe, came up with recommendations about how certain kinds of spectrum should be used.

In a statement, John Giusti, Deputy Chief Regulatory Officer, GSMA, said he welcomed CEPT’s highlighting of the L-band for mobile broadband use.

He said a globally harmonised L-band, between 1427MHz and 1518MHz, would help operators achieve economies of scale and ultimately benefit consumers.

The GSMA has also been heartened by CEPT’s promotion of the C-band, which sits between 3.4 and 3.8GHz, which could help operators meet demands in built-up urban areas.

However, he said the organisation was disappointed by CEPT’s opposition to operators using 2.7-2.9GHz. Giusti said: “This spectrum is only lightly used in most countries in Europe and around the world and would be an attractive capacity band to help tackle the growing need for high bandwidth mobile data.

“Studies have shown there are realistic scenarios for effective and efficient sharing between airport radars and mobile broadband technologies in this band. We do not believe that countries that wish to use this spectrum for valuable mobile broadband services should be denied the opportunity to do so.”

He said there also needs to be greater flexibility for the use of ultra-high frequencies below 700MHz. “While the GSMA believes that some free-to-air traditional broadcast delivery will remain essential, there should be flexibility in how UHF spectrum is used in order to maximise the benefit of this spectrum for the citizens of Europe. Without flexibility, Europe runs the risk to fall behind other regions in the mobile internet race.”