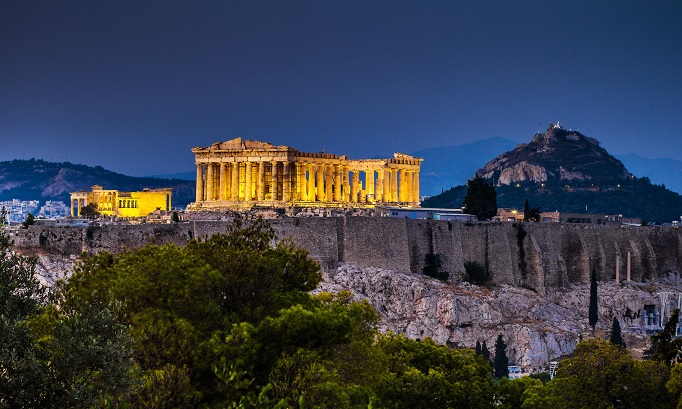 Deutsche Telekom has expanded its NB-IoT network in Greece as it looks to build an ecosystem around the technology.

The two companies are using the technology to support Fuelics, a provider of connected fuel tank capacity management solutions.

George Tsonis, OTE’s Group Executive Director of Network Planning and Development, said: “COSMOTE, fully recognising the potential of massive IoT technology, is the first in Greece and one of the firsts in Europe, to trial NB-IoT and evolve its network.

“We’re poised to evolve beyond merely providing mobile broadband connectivity, to play a leading role in the rapidly developing IoT market and create through technology and innovation a better world for all.”

George Pappas, Head of Ericsson Greece, said: “NB-IoT will accelerate the development of the IoT market in Greece and open up vast opportunities for innovation and entrepreneurship in many industries, such as transport and healthcare, resulting in new services that will significantly improve quality of life.”

COSMOTE is also working with wine monitoring start-up ISTMOS, allowing it to offer a solution which monitors every bottle from the winery to the end consumer.

The news comes the week after IoT connectivity provider Actility opened a new industrial IoT Lab in Paris, which will allow developers to test devices using a range of cellular and non-cellular IoT connectivity standards in order to prepare them for market.

It will also be used to showcase applications and use cases using different standards.

The company also introduced a new version of its ThingPark Wireless industrial IoT platform, which adds enhanced security features and integration with the LTE-M and NB-IoT cellular standards.