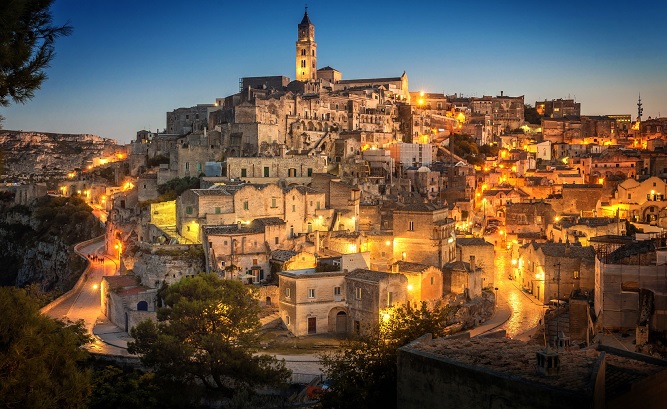 TIM has activated its first 5G antenna in the Italian city of Matera as it prepares for trials of the next generation technology.

Working with fixed line provider Fastweb and vendor Huawei, the operator has activated the antenna in the street of Via Carlo Levi slightly ahead of its end of March deadline.

The installation, which features Huawei’s Massive MIMO technology, will offer a 5G NR connection in the 3.7-3.8GHz band.

Other areas will follow, with tests beginning in June. The launch comes ahead of the coalition’s goal of establishing 75 percent coverage of a testing area in both Matera and the coastal city of Bari by the end of 2018, ahead of full coverage in 2020.

Bari plans to use the connectivity to improve security, access control and logistics in its shipping port, while Matera will send 3D images of architectural sites and museums to visitors during its 2019 tenure as the European capital of culture.

Lab tests by the partners in Turin earlier this month reached speeds of 3GBps and latency of around 2ms.

TIM also plans to test the technology in the independent republic of San Marino starting this year.

Last week at Mobile World Congress TIM announced it would work with Qualcomm to carrying out trials of 5G and build new business models around the standard.

The companies will conduct a trial in the second half of the year to measure performance for 5G New Radio.