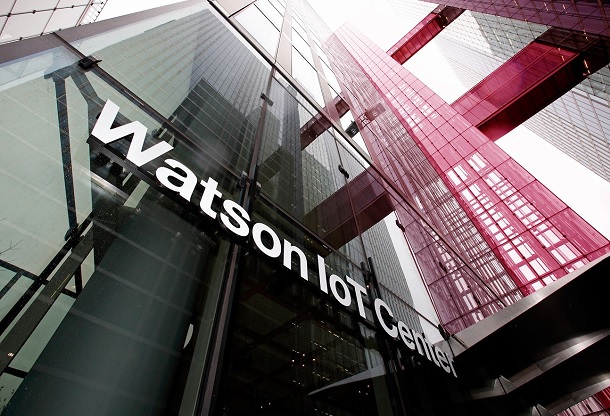 Deutsche Telekom has teamed up with IBM to launch a new IoT innovation space in Munich, as it targets nationwide NB-IoT coverage across its European footprint.

The operator’s new team at the IBM Watson IoT Headquarters will work with the computing company’s technicians to develop new IoT solutions combining their portfolios.

Deutsche Telekom will contribute connectivity, security and IoT capabilities while IBM will offer its AI, big data and industry knowledge.

Initial areas of focus will be the manufacturing, cities and healthcare sectors, with solutions including smart parking, waste and water management.

“NB-IoT is the newest trailblazer for the Internet of Things and a major priority for us,” said Ingo Hofacker, Head of IoT for Deutsche Telekom. “This is precisely why we are upgrading our network with full power and are joining forces with strong partners such as IBM.

“The IBM Watson IoT [Headquarters] is a fantastic environment in which we can not only closely collaborate to develop the IoT ecosystem, but also innovate with NB-IoT technologies to help us deliver the transformative business results that our customers demand.”

The news came as the operator gave an update on the progress of its NB-IoT roll-out, revealing it had reached 600 towns and cities across Germany and now boasted over 200 companies as customers. This is up from 300 locations and 150 companies in November 2017.

The operator said it would complete a full nationwide roll-out in Austria by autumn 2018 with networks also live in Poland, Slovakia, Czech Republic, Hungary and Greece. It added that unspecified countries in its footprint would receive nationwide coverage by the end of the year.

Meanwhile, IT arm T-Systems has teamed up with a Swiss start-up called Spearhead to provide a new digitised claims process for car insurance.

Called Digital Drive, the solution consists of a small adapter which plugs into a car’s diagnostics port. It can then provide instant analysis to an insurance provider when damage occurs.

T-Systems provides the adapter, the connected car platform and cloud infrastructure while Spearhead provides the software and damage documentation capability.