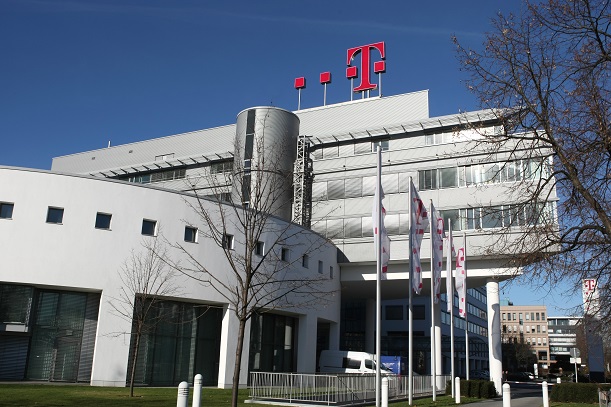 Deutsche Telekom has appointed the Chief Technology Officer of its Hungarian subsidiary to handle its German operations, with former home market CTO Bruno Jacobfeuerborn now set to focus on his Group responsibilities.

Walter Goldenits is currently CTO and IT Officer at Magyar Telekom. As well as becoming Director of Technology for Telekom Deutschland, he will sit on the new Technology and Innovation board that is headed by Claudia Nemat.

Niek Jan van Damme, Board member for Germany at Deutsche Telekom AG and Managing Director of Telekom Deutschland, said: “Walter Goldenits brings a wealth of experience and international expertise to Telekom Deutschland. That will help us continue to expand our infrastructure.”

Goldenits started his career at Mobilkom Austria where he ultimately progressed to Head of IT. He then joined Telekom Austria in 2007 as CTO of its Slovenian subsidiary before leader becoming CTO of A1 in Austria. He joined Magyar Telekom in 2013 and will formally start his new role on 1 January 2017.

Also joining the board as a director is Ferri Abolhassan, who heads up the IT division and set up Telekom Security at enterprise arm T-Systems. He will take up the role of Director of Service Transformation from 1 October.

[Read more: Deutsche Telekom brings network, IT teams together as part of restructure]

He added: “I am very pleased that Ferri Abolhassan will now be able to contribute his expertise and his experience in such a decisive area. He brought service quality at T-Systems to a new level and will also provide new, important impetus at Telekom Deutschland.

“I would like to thank Bruno Jacobfeuerborn, a colleague of mine for many years, for his commitment. Bruno brought together the previously separate areas of fixed network and mobile communication into a single, fantastic team that built up the best network in Germany for our customers. I wish him all the very best in his work in the future.”