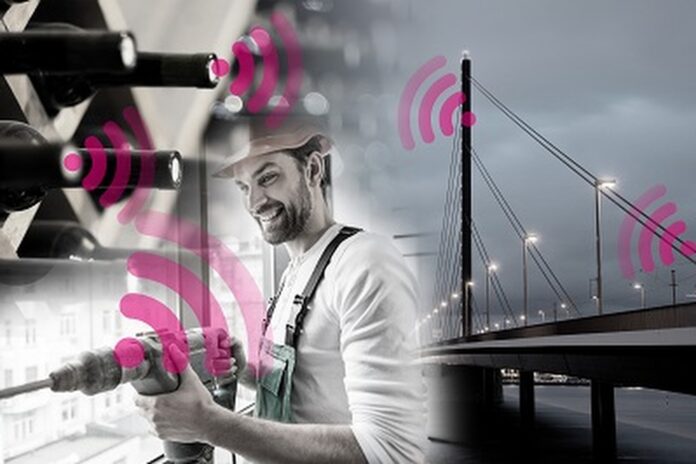 IP exchange (IPX) is a telecoms interconnection model for the exchange of IP based traffic between customers of separate mobile and fixed operators as well as other types of service provider, like ISPs. IPX has been developed by the GSM Association and works via an IP-based, network-to-network interface.

In a statement, the two said, “With the increasing global reach of 4G LTE and VoLTE, and the expansion of technologies such as NB-IoT, 5G or LTE-M, it is clear that the existing IPX ecosystem must evolve.

“This is especially true in the area of critical IoT, where use cases such as remote surgery, autonomous cars or real-time industry necessitate extremely high quality and reliability.”

Consequently, the Global Leadership Forum (GLF) has been studying ways to strengthen IPX network architecture.  Also, the GSMA is working with several IPX providers to establish end-to-end service level agreements and quality of service standards, but no definite parameters have been set.

The KPI POC aims to establish and validate end-to-end performance indicators using blockchain technology. The idea is for IPX providers to share the data they receive from monitoring their networks in a joint database.
The reason to implementing blockchain is that it eliminates concerns about subsequent manipulation as every transaction is transparent to all parties and immutable. Privacy issues would also be covered as the data could be viewed only by exceptions.

The second POC relates to optimizing system architecture for regional peering. If IPX providers agree to share and thus enable direct interconnection instead of home routing, IoT data traffic could be immensely accelerated.

This would provide benefits for all involved as it would also reduce costs as well as significantly improve latency and round-trip delay.

Rolf Nafziger, Senior Vice President, Deutsche Telekom Global Carrier, explained “We are pleased to work together with Orange on these important PoCs to substantiate the value of our IPX proposals.

“We have long been a proponent of collaborative work and invite any like-minded industry organization to contact us for projects. Orange has already proved its value as a partner during the launch of a joint high-definition voice product across France and Germany.”

Emmanuel Rochas, CEO of Orange International Carriers, added, “IPX is already a key technology and it is set to take on even more significance as the 5G roll-out gathers momentum in the near future.

“Therefore, it’s crucial that the industry has solid, reliable standards by which to measure and manage these services. Orange International Carriers and DT have previously cooperated on voice service improvements and I’m very satisfied that we are working together again on the launch of such an important step forward for mobile services.”

The company says the new IPX innovation will deliver badly needed end-to-end SLAs and QoS and improve KPIs. As 5G, Edge and other technologies progress, optimizations of today’s IPX system are essential for the telecommunications industry as a whole.

Orange International Carriers sees value assurance for its customer as key to its activity and aims to improve its customers’ journeys by making more value-added services available. A new, convergent range of offers is currently being launched that include assorted levels of security, digitalization and adapted service management.