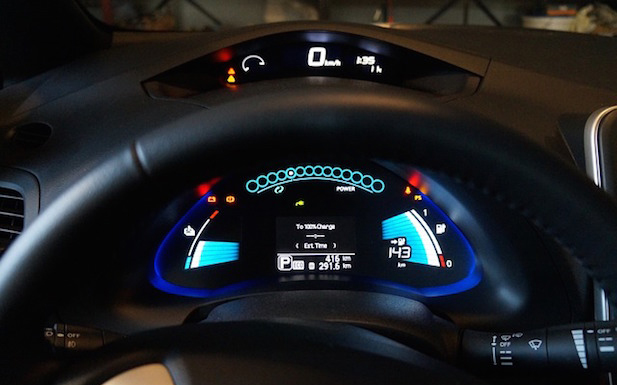 Embedded SIMs will account for more than half of all M2M connections by the end of the decade, new research has claimed.

The report from Juniper Research said the GSMA’s embedded specification, which was first announced last year, would help service providers to update and improve the services and subscriptions of connected devices. By 2020, more than 50 percent of M2M connections will use the technology, it said.

Over the air provisioning would open the door to new kinds of business models, the report claimed, which it said could lead to a reduction in costs and an increase in the value of M2M subscriptions. Juniper said these advantages could be key to the technology being adopted in developing markets in key verticals such as agriculture.

Other advantages of remote provisioning include price competitiveness, functionality and customisation capabilities.

Research author Sam Barker said: “By making M2M affordable, the introduction of the embedded model can in turn allow farmers in regions such as sub-Saharan Africa and developing Asia to increase their yield, boosting crop production and helping to address the rising demand for food.”

Other findings of the research included how smart metering and connected cars will account for the majority of all embedded connections during the next five years.

Companies’ demand for affordable and low speed services will lead to 3G connections dominating all cellular M2M connections by 2021.

The report also noted that operators should offer companies customisable platforms that offer a range of simple billing models.