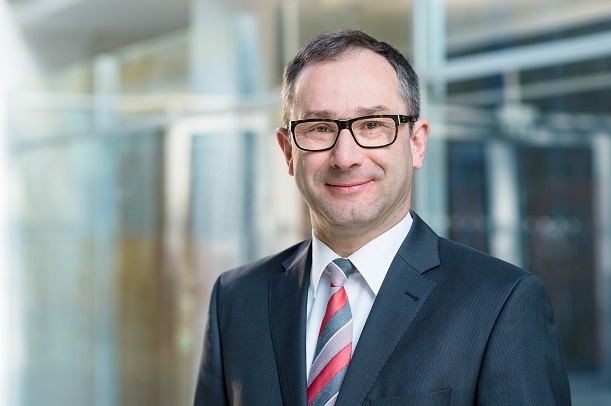 Deutsche Telekom and SK Telecom are planning to deploy the world’s first transcontinental 5G network, as they look to speed up standardisation of the technologies.

The network will be based on the likes of network functions virtualisation, software defined networking and distributed cloud and network slicing. The telcos will work with a variety of operators and vendors on the project.

The announcement builds upon an R&D partnership both telcos signed at this year’s Mobile World Congress, which also promised to explore the Internet of Things and services. However, there was no detail about when the network would launch.

Bruno Jacobfeuerborn, CTO Deutsche Telekom, said: “We are collaborating with a good mix of industry participants including AT&T, Huawei, Nokia, Ericsson, Qualcomm Technologies, Inc. and Samsung to make the vision of a common worldwide standard come true right in time. From our point of view, the next release of the official 3GPP specifications are set to form the basis of 5G.”

Alex Jinsung Choi, CTO and Head of Corporate R&D Center, SK Telecom, added: “5G is making its way forward much faster than initially expected. For 5G to be successful, early harmonisation and standardisation are essential.

“SK Telecom and DT started initial collaboration on 5G technologies and are now expanding the scope with a larger group of relevant stakeholders to promote early harmonization and expansion of the 5G ecosystem. We strongly believe that this will serve as a foundation for future standardisation activities.”

Antje Williams said truly converged fixed and mobile networks were needed to ensure seamless connectivity but there was not enough work between collaboration bodies and open-source communities to bring this about.