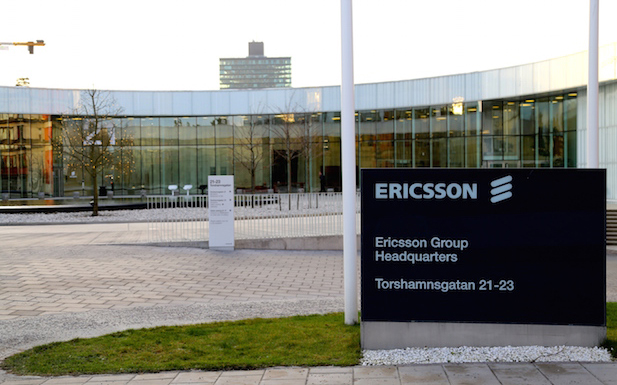 Ericsson has revealed a number of IoT-based and projects, including a new power-saving technology that can enable a battery life of 10 years on a commercial chipset, a smart energy partnership and new virtualisation “milestones”.

The vendor said its new LTE Power Saving Mode is derived from its evolved packet core technology and is based on 3GPP’s Release 12 for GSM/LTE networks.

According to Ericsson, the LTE machine-type communications (MTC) technology allows devices to enter a “deep sleep mode” that ensures they are only woken up when needed.

The company said this allowed for a “dramatically” extended battery life “for common use cases and traffic profiles”.

Ericsson is set to demo the technology with AT&T on an LTE Cat 1 chipset from vendor Altair at the upcoming GSMA Mobile 360 Series event in the US.

It forms part of Ericsson and AT&T’s efforts toward developing narrowband IoT technologies for “ultra-low cost applications” under 3GPP Release 13.

The two companies also held a demonstration of virtualised network functions (VNF) as a platform-as-a-service (PaaS) this week.

The proof of concept (PoC) involved the deployment of a virtualised web communication gateway (vWCG) in an OpenStack-based PaaS environment from Apcera. The PoC allowed video and audio communications between multiple web browsers using the vWCG, Ericsson said.

The PoC aimed to demonstrate how complex VNFs can be deployed “with a few clicks of a mouse”.

Under the cooperative agreement, the companies will work on solutions for a number of industries, with an initial focus on commercial real estate, transportation, solar energy production and data centres.

An initial pilot project is already underway, focusing on the commercial real estate area, Ericsson said. This will focus on reducing operating costs through improved energy efficiency while also enhancing the comfort of occupants.

In transport, the companies will work toward developing scalable and sustainable models for “connected” transport systems.

The work on data centres will focus mainly on optimising costs and energy consumption through the use of “smart power”, Ericsson said.