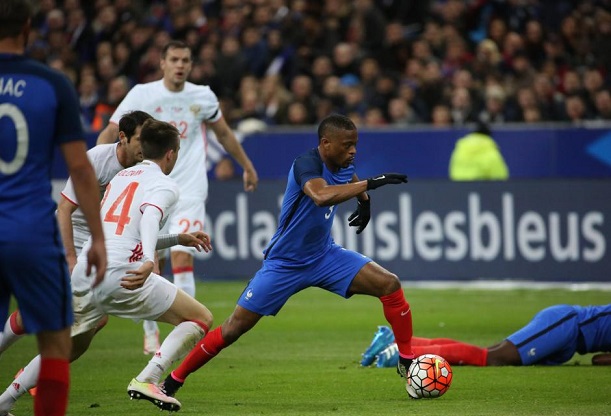 The Sweden-based vendor has installed hundreds of multi-standard radio stations at stadiums across the country, which it said will make sharing pictures, video and social media content quicker and easier.

At the 2014 World Cup in Brazil, 26.7TB of data traffic was generated, which is the equivalent of 48.5 million photo uploads, as well as 4.5 million voice calls.

Franck Bouétard, Head of Ericsson France, said: “4G mobile network capacities have been hugely improved at the venues and coverage has been strengthened. With this deployment, France is taking the lead in terms of mobile connectivity at sports venues – which is great news for fans.”

According to the vendor’s latest Mobility Report, mobile video consumption will be the main driver of data traffic, from 2GB per month now and 18GB per month by 2021.

French operator Orange is also gearing up for the football tournament by launching a limited edition plan for football fans travelling to the competition.

Available to 60,000 customers, Orange Holiday Europe will give them 2GB of data, four hours of call time and 2,000 SMS from anywhere to France to anywhere globally.