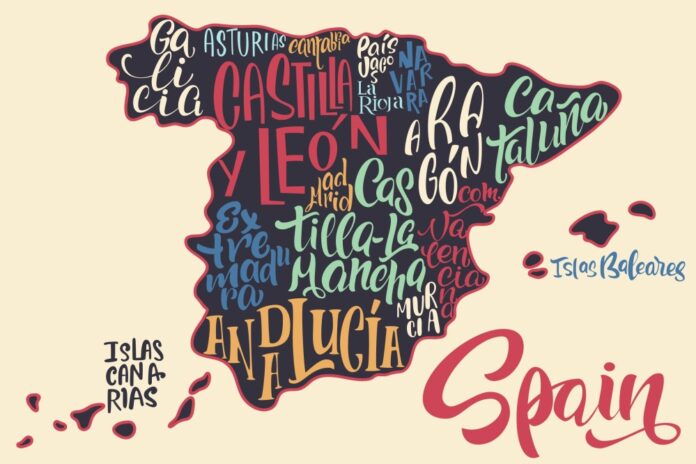 Basque-region operator embarks on plan outlined in February to expand nationally and double its 2019 revenues in five years.

The company operates under the Euskaltel (Basque Country), R Cable (Galicia) and Telecable (Asturias) brands in the regions they cover. Euskaltel acquired R Cable late in 2015 and Telecable in July 2017.

It has now started its campaign to move into the 85% of the Spanish market where it has no presence by riding on others’ infrastructure, just as the converged services operator, Sky, does in the UK – but unlike the UK, Spain has a high level of fibre penetration.

Even so, how realistic are Euskaltel’s ambitions, given Spain is a tough market, as the “big three”, incumbent Telefonica, Orange and Vodafone can attest?

Read our in-depth interview with Eamonn O’Hare, Co-founder, Chairman and CEO of Zegona, Euskaltel’s UK-based, largest shareholder with a more than 20% holding. Zegona was set up in 2015 by former Virgin Media execs O’Hare and Robert Samuelson.