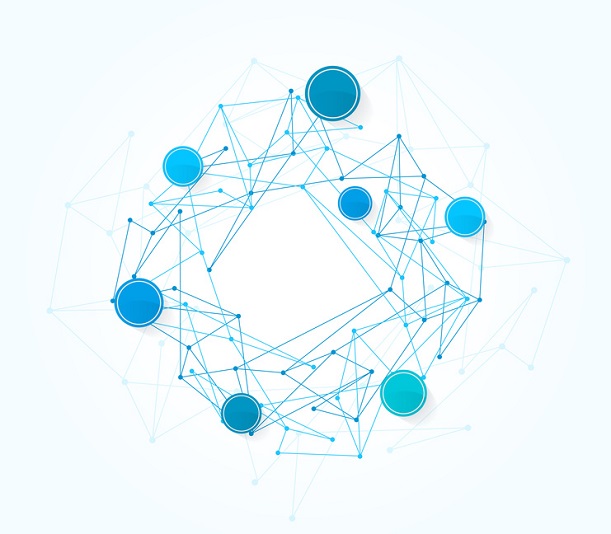 Building a viable product ecosystem is critical for the success of MulteFire technology, the Chairman of the Alliance's board has said following the release of its first specification.

Members of the Alliance are able to download the specification today, with it being made more widely available to members by mid-2017. The Alliance is aiming to have the first products on the market by the end of this year.

The specification will not surprise anyone tracking the technology since it was first mooted back in 2015.

The small cell-based technology is powered by unlicensed spectrum in the 3.5GHz and 5GHz bands, underpinned by elements of 3GPP's Licence Assisted Access specifications for the downlink and uplink. In 3.5GHz, there is about 150MHz of unlicensed spectrum and a further 500MHz in the 5GHz band.

Listen Before Talk is being used to handle concerns about coexistence with other technologies that use the same spectrum, such as Wi-Fi and Licence Assisted Access, where a neutral host access mode can serve multiple operators.

Speaking to Mobile Europe, Stephan Litjens, MulteFire Alliance Board Chair and Vice-President, Innovation Steering, Nokia, says the specification, which was completed in late 2016, shows the technology's credibility. He says: "It's proof we could build a functioning organisation. We've shown the capability as a company to drive the technology."

Attention turns now to whether Multefire can follow through with building a strong ecosystem of products and generating engagement with the technology.

He says the adherence to 3GPP specifications was crucial, with chipset manufacturers requiring "a software effort" to enable Multefire functionality on hardware. He says: "We could only have done this if we had leveraged the 3GPP path."

Multefire is eyeing the Internet of Things as a key opportunity. Litjens thinks the small cells would be best placed within a limited area, such as a factory, to drive connected solutions. "With these kinds of networks, you don't need nationwide coverage," he says.

He says the ecosystem of partners, more than 20 of which who worked on the specification, will be crucial to bringing products to market. Last year's Small Cells World Forum heard how no matter how good the technology could be, it won't matter without true industry support.

Litjens agrees and says the growth of the Alliance has placed the technology in good stead. He says: "We now feel we have everybody there to develop the technology. In terms of being able to define the products, we have the companies we need."

He highlights Huawei in particular, which joined the Alliance in November, some months after its IoT subsidiary Neul began working on the technology.

Litjens says Huawei's influence in Asia, and wider market reputation could benefit the development and adoption of Multefire's ecosystem. He says: "Huawei has a reputation for being fast in developing new products."

It might sound odd that a Nokia executive is talking up a vendor rival, but according to Litjens it is this kind of competition that is required for any new technology to be battle-hardened and fit for market.

He says: "The biggest challenge is getting the products out there and then scaling them. We need multiple vendors offering multiple solutions...We don't want only Nokia, we want Ericsson and Huawei so there's competition and the products are driven forward."