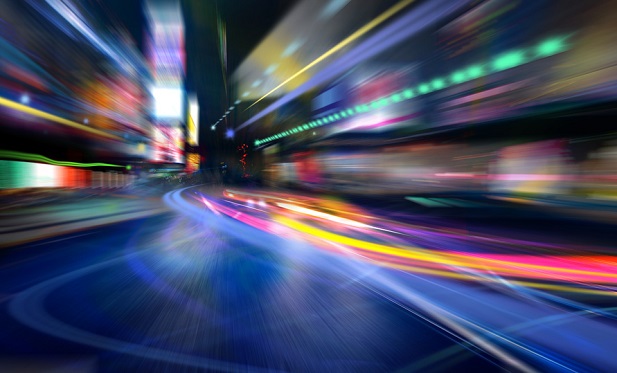 Resolving spectrum is the critical priority on the road to 5G, EE has claimed, as BT said education remains key for the nascent virtualisation market.

Mansoor Hanif, Director of Radio Access Networks, told Mobile Europe that while critics of 5G had expressed concern that the technology and its uses remained opaque, things were becoming clearer.

"Six months ago it was still a bit vague, but now the network architecture is very clear. It needs to be very flexible, high performance, very reliable and it needs to be open," Hanif said in an interview at last week's Broadband World Forum in London.

He added that sourcing the spectrum to power forthcoming 5G networks was crucial, with the World Radiocommunication Conference currently exploring future uses of spectrum.

You can watch the video here:

He said the priority was building what customers want, rather than racing for firsts. He added that education remained an issue and it was important to tell customers exactly what virtualisation can achieve for them.

He said: "The big challenge is around the whole engagement with customers and making sure they understand the technology."

You can watch the video here: