T-Mobile Czech Rep latest to signal end of 3G, with 2020 switch off mooted 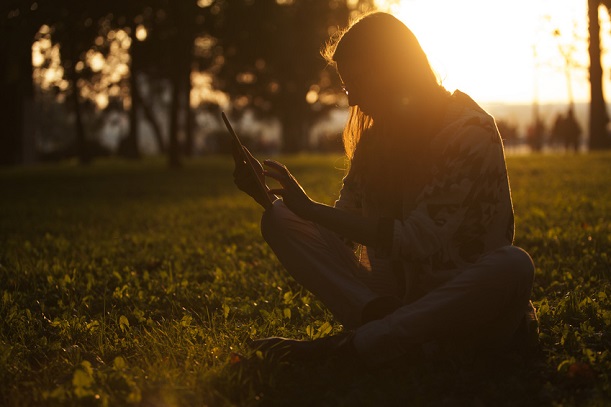 T-Mobile Czech Republic is aiming to switch off its 3G network by 2020, as it looks to free up resources to feed long term data demands.

The operator is the latest to signal an end to its 3G networks so it can refarm the spectrum for LTE purposes.

Speaking to Mobile Europe, CTO Vladimir Klein said the recent decision to swap out 3G for LTE in 2.1MHz was an early example of its “refarm and reuse” spectrum policy.

He said: “Currently with 3G we would like to decommission in five years. It depends on moving traffic and migrating customers onto LTE capable terminals.

“For 2G, we would think of it as a longer term coverage but even then, we would maybe keep some very light umbrella coverage for some machine to machine technology or for roamers.”

Earlier this month, Swisscom said it would switch off its 2G network by 2020, as it looks to focus on a data-centric offering.

Telenor Norway will wave goodbye to 3G in 2020 and 2G by 2025, as it looks to an LTE network boosted by Rich Communication Services to satisfy customer demand.

Currently 42 percent of T-Mobile Czech Republic’s data traffic is over its LTE network, with 4G covering 80 percent of the population.

The full interview with Klein will be published in the next issue of Mobile Europe, which also includes an Insight Report into the Internet of Things.