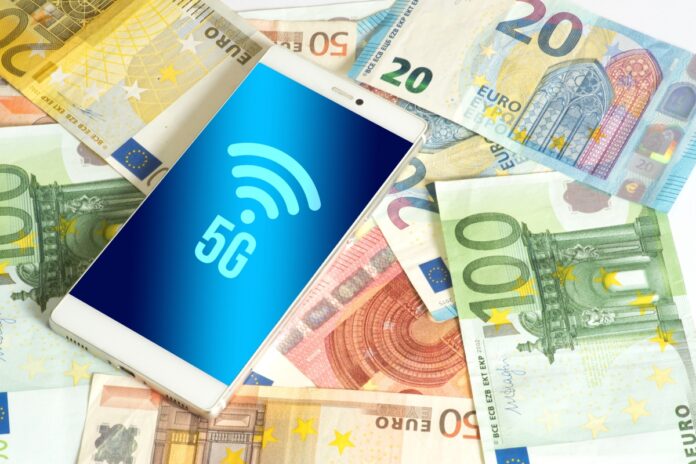 After months of speculation and fierce debate, France’s telecom regulator Arcep published its decision on the procedure and conditions for awarding licences.

This concerns the use of frequencies in the 3.4-3.8GHz band in Metropolitan France, and the decision has been submitted to the Government.

Arcep has outlined a detailed procedure which should culminate in a spectrum auction in spring next year for part of the spectrum.

The French authorities have clearly found it hard to agree whether the aim should be to raise as much money as possible from the sale – following the examples of Germany and Italy – or whether going down that route would slow down 5G deployment.

The minimum price for the sale of the 310MHz should not be higher than €1.5 billion, according to Sébastien Soriano, President of Arcep, but the final decision is with the French Economy Ministry.

Now at least Orange, Altice Europe’s SFR, Bouygues Telecom and Iliad to have a clearer idea of what will be involved: the framework put forward by Arcep breaks the sale into two phases.

In a first phase, four blocs of 50MHz (instead of 60MHz originally proposed) will be for sale at a fixed price to each of the four if they agree to a set of territory (as opposed to population) coverage commitments.

The remaining 110MHz will be auctioned in blocs of 10MHz.

The specifications stipulate that each operator must launch 5G services in at least two cities before the end of 2020, then imposes “a demanding trajectory” to support the deployment of 3.4 – 3.8 GHz band equipment during the following years:

Eventually, all of the cell sites must be providing a 5G service using frequencies in the 3.4 – 3.8 GHz band or other bands.

Arcep is also planning to introduce a concomitance mechanism to ensure that non-urban areas will also benefit from these rollouts. As a result, 25% of 3.4-3.8 GHz band sites in the last two stages must be located in sparsely populated areas, targeting economic activity, notably manufacturing, and excluding major metropolitan areas.

Further, by 2022, at least 75% of cell sites must be capable of providing speeds of at least 240 Mbps at each site. This obligation will be gradually applied to all cell sites, up to 2030.

The frequencies will be allocated for a period of 15 years. This duration will be extended by five years if the licence-holder agrees to the conditions attached to this extension.

In addition, two interim reviews are scheduled for 2023 and before 2028 to verify operators’ implementation of their obligations, along with market requirements, notably in the areas of mobile network coverage and quality of service.

Obligations could be revised based on the findings of these reviews, after having reached an agreement with the licence-holder.

You can find the full documentation in English and French here.