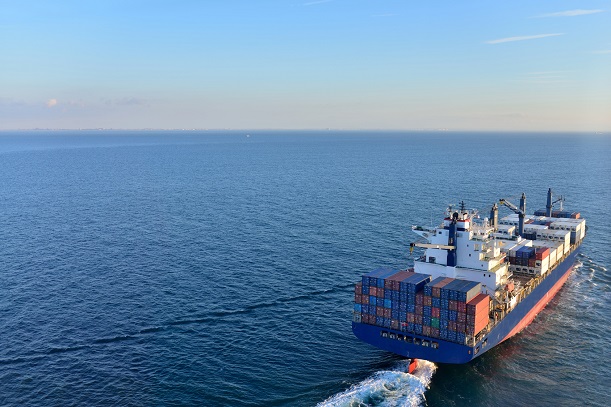 KPN and offshore telecommunication supplier Tampnet have entered into a partnership to expand 4G coverage in the North Sea for business customers.

The installation of an offshore antenna network at sea will expand KPN’s network coverage area by more than 5,000 km2.

“The cooperation with a specialised party such as Tampnet, and increased digitisation, make it possible to roll out 4G here on a large scale and cost-effectively.”

By 2020, KPN business users working at sea up to 300 kilometres from the Dutch coastline will have mobile coverage, which is an extension of 285 kilometres compared to today.

Following the expansion, workers on drilling platforms and wind farms, as well as fishermen and defence personnel, will be able to use their standard mobile devices with a second SIM card, rather than relying on satellite or radio services.

In total, Tampnet will build 10 masts with 25 antennas in the Dutch part of the North Sea – half of these have already been deployed. The new infrastructure is part of

Tampnet’s larger network which also includes the English and Norwegian parts of the North Sea.

“We will expand this model in the future so that our customers can reach the entire North Sea,” said Groote. “This collaboration offers the opportunity to grow into a covering 5G network in the North Sea.”